Gators' season comes to an end with a loss to Brookhaven 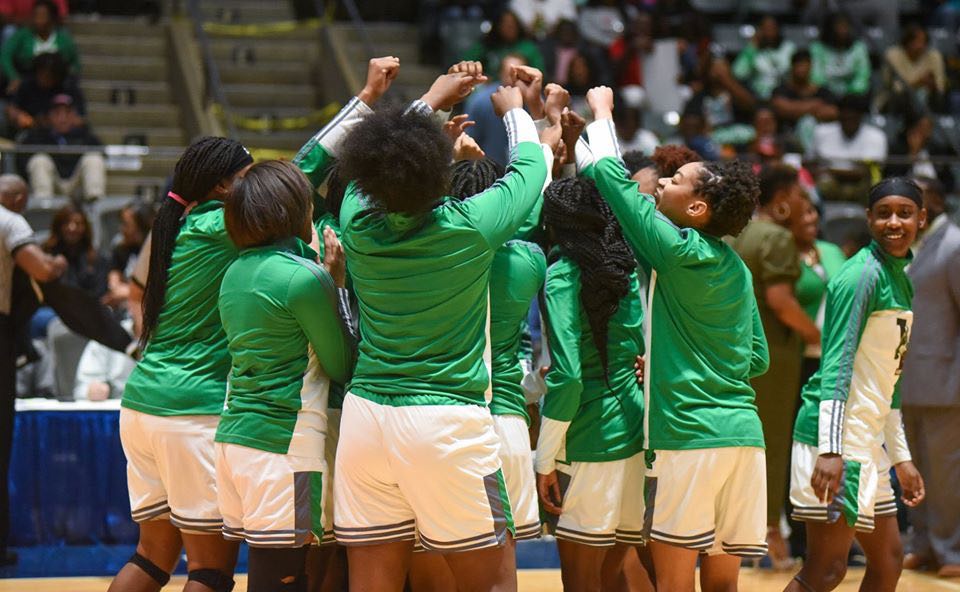 The Vicksburg High girl’s basketball team fell short of a victory on Tuesday in the state semifinals, as they lost 56-46 to Brookhaven.

Early in the game, Brookhaven had a big lead against the Gators but Vicksburg made a quick comeback in the second quarter to tie the game at 20. Throughout the game, VHS attempted to shutdown Brookhaven’s Silentianna Collins who averages 18.7 points per game, but she controlled the ball for Brookhaven.

Although Vicksburg fell short Tuesday, they gained plenty of success this season under the leadership of head coach Troy Stewart. The Gators made it deep into the playoffs and they did it while playing young players and even freshmen. They end the season with a 20-11 record.

Now that the season has come to an end for the Gators, they can take a small break before starting to prepare for next season.