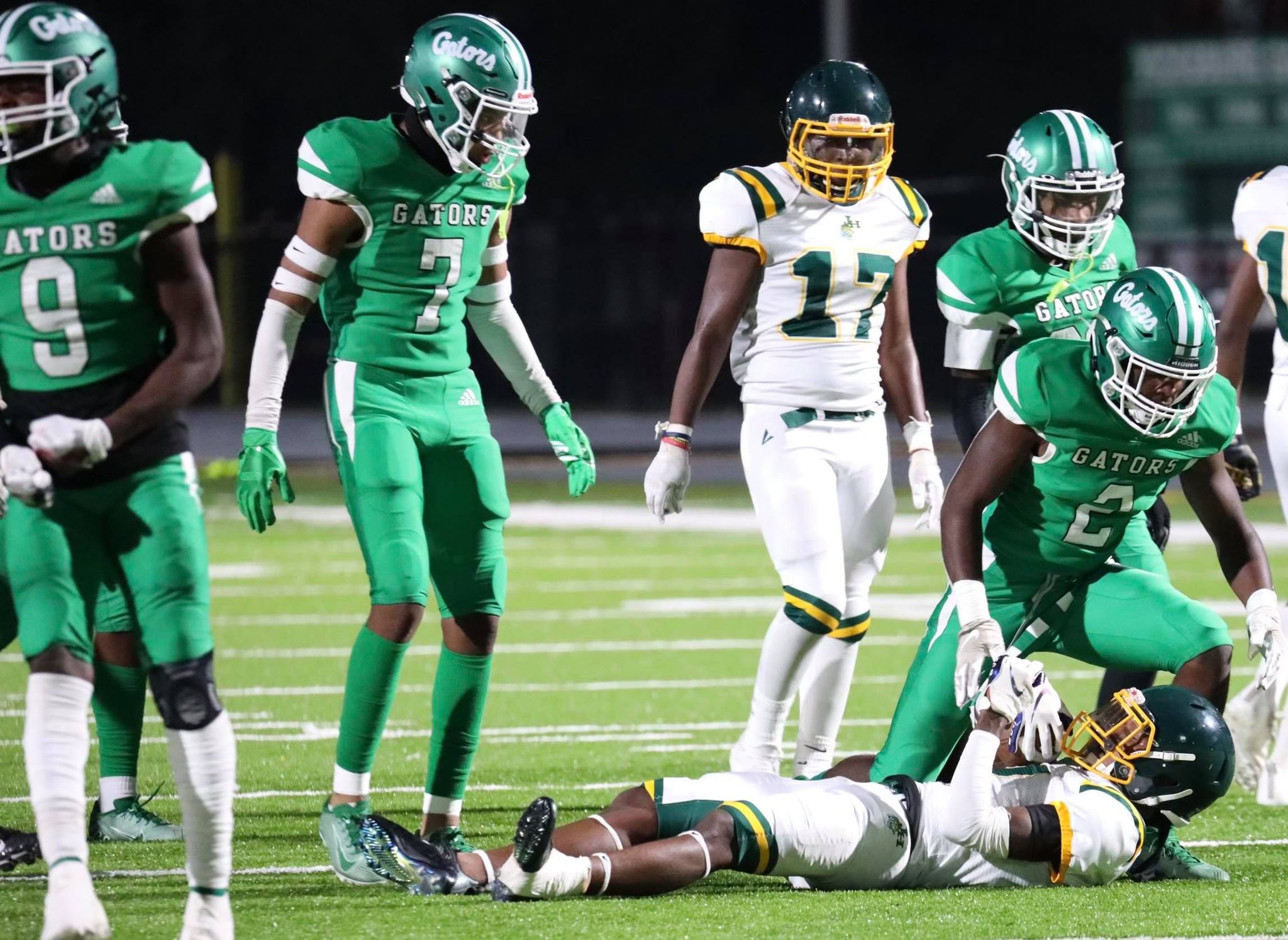 Friday’s 52-0 homecoming win over Jim Hill only contributed to the Gators’ impressive statistics as they are 3-0 in the district. They haven’t allowed any points in the last three weeks and have outscored their opponents 143-0 since entering district play.

For nearly a month, teams have been been struggling to pick up yards and get into the end zone against VHS with multiple players making big stops including Demarion Robinson, Caleb Bryant, and Demarcus Johnson who all have no problem shutting the run game down.

In the past two games, the Gators have also racked up a total of six interceptions in which three of them were returned for touchdowns. The successful Gator defense is under the leadership defensive coordinator Christopher Lacey.

As head coach Todd McDaniel continues to build a program for VHS, they are already a much improved team from last season with an overall 3-2 record.

VHS will play again on Friday in another district match against Provine in a away game where the defense is expected to remain crucial.