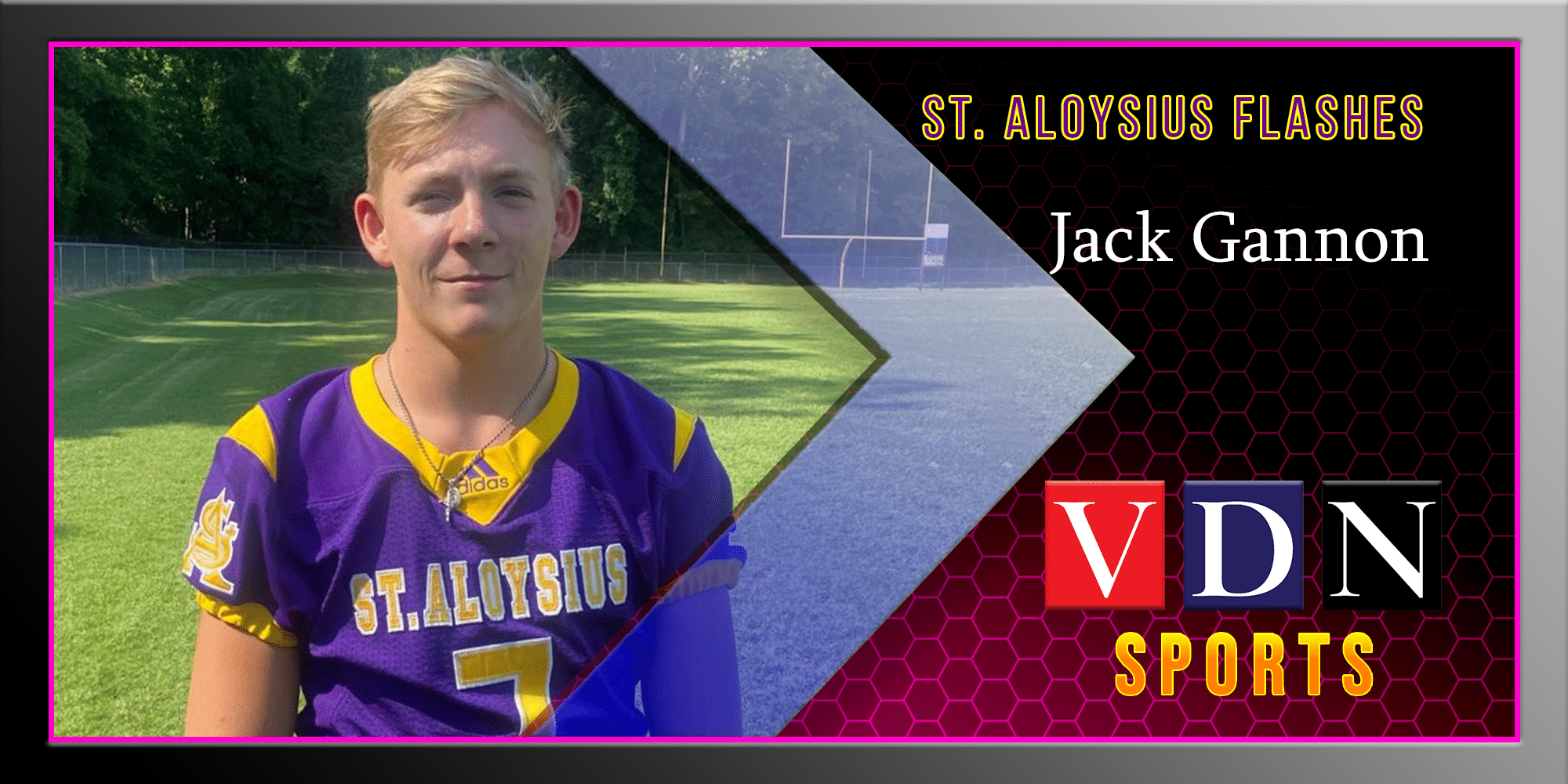 Jack Gannon has been a big contributor on the St. Aloysius defense for the past two weeks where he has made multiple stops.

On Friday, Gannon racked up six tackles and caused a fumble in the 33-27 loss to Brookhaven Academy. He was also named as the defensive player of the game.

Just the week before, on Sep. 3, he had a season high of nine tackles, one forced fumble and one fumble recovery.

Gannon is currently in his senior season. He and the Flashes will travel to play Adams County Christian School this Friday.