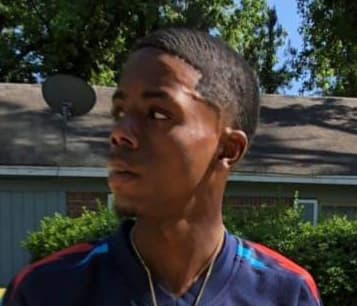 The incident that sparked the threat was the Memphis shooting death of Brandon Webber, 20, wanted in Desoto, Miss., for aggravated assault, conspiracy and armed robbery. U.S. Marshals shot Webber after he rammed their vehicles several times. Webber stepped out of his car with a weapon, officials said Thursday morning. The shooting kicked off violent protests where the crowd threw rocks and bottles at police on the scene, injuring dozens of officers and two journalists. 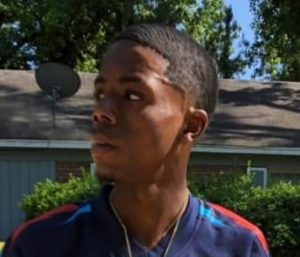 The Department of Public Safety states, “Webber’s father made the threat against law enforcement Wednesday night, calling for retaliation for the death of his son. The threats are considered to be against all law enforcement, but especially the Marshals. Information from informants to DPS and to the Mississippi Association of Gang Investigators indicate that the gang has threatened to kill a Marshal to even the score.”

“We received credible intelligence that a threat had been issued on law enforcement pursuant to the events that occurred in the city of Memphis last evening,” DPS Commissioner Marshall Fisher told WLBT. “I felt it was necessary to get that information out to law enforcement.”

Law enforcement officers need to be on high alert when they are in public. Marshals have been directed to cover their agency apparel when they are out.