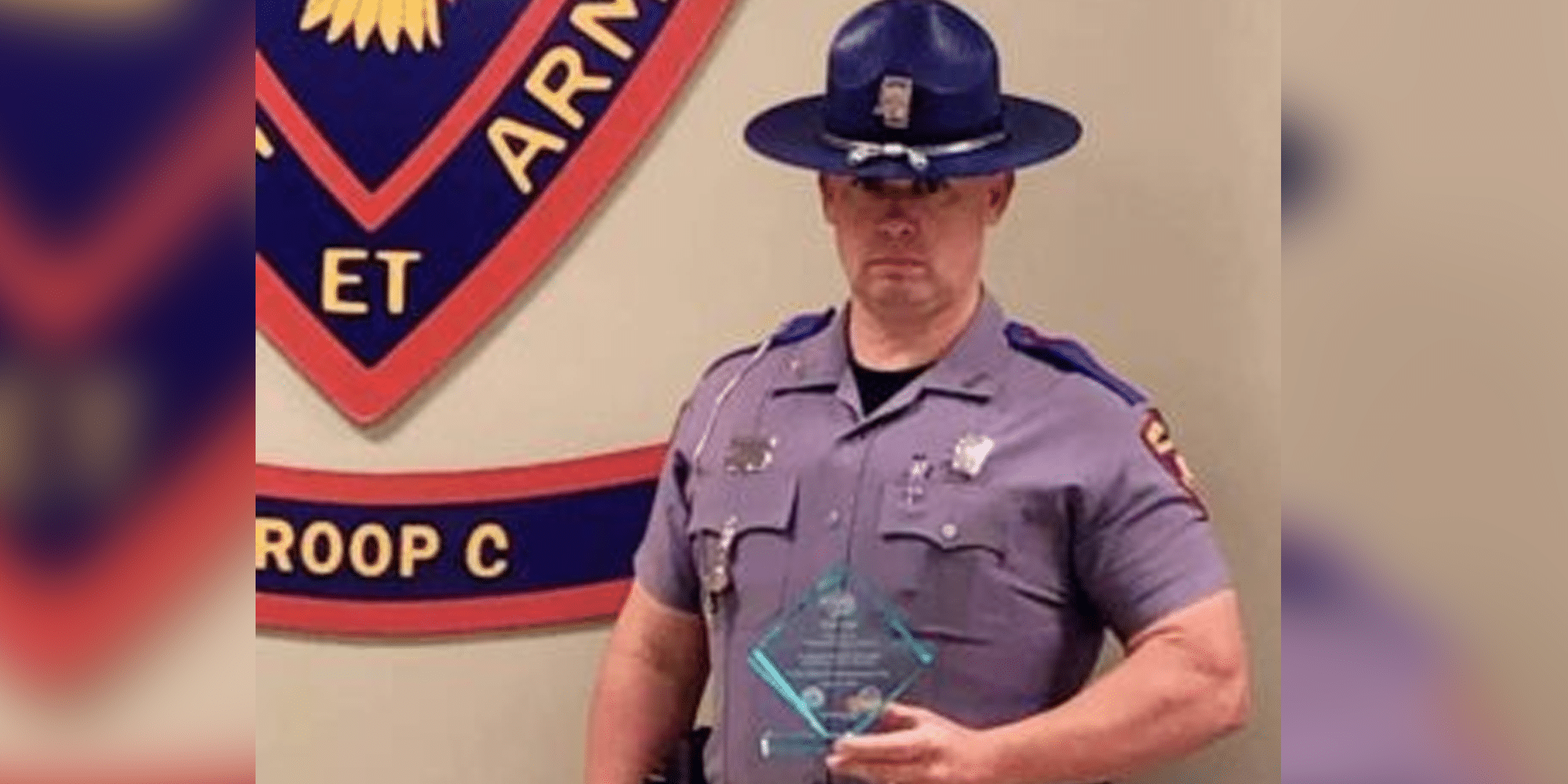 Funeral arrangements have been made for Mississippi Highway Patrol Trooper John Harris. (MHP)

Funeral arrangements have been made for Trooper John Harris who was killed while on duty Friday while conducting a traffic stop on Highway 16.

Due to the capacity, the family has decided to move the funeral services for Trooper John Harris to Broadmoor Baptist Church located at 1531 Highland Colony Parkway in Madison, MS.

Visitation is scheduled for Tuesday, June 1 at noon, followed with the funeral service at 2 p.m.

The burial will be conducted at the Natchez Trace Memorial Park Cemetery. The route will be Broadmoor to Highland Colony to Hwy463 to Interstate 55 southbound to Old Agency to West Jackson St to Hwy 51 northbound to Natchez Trace Cemetery.