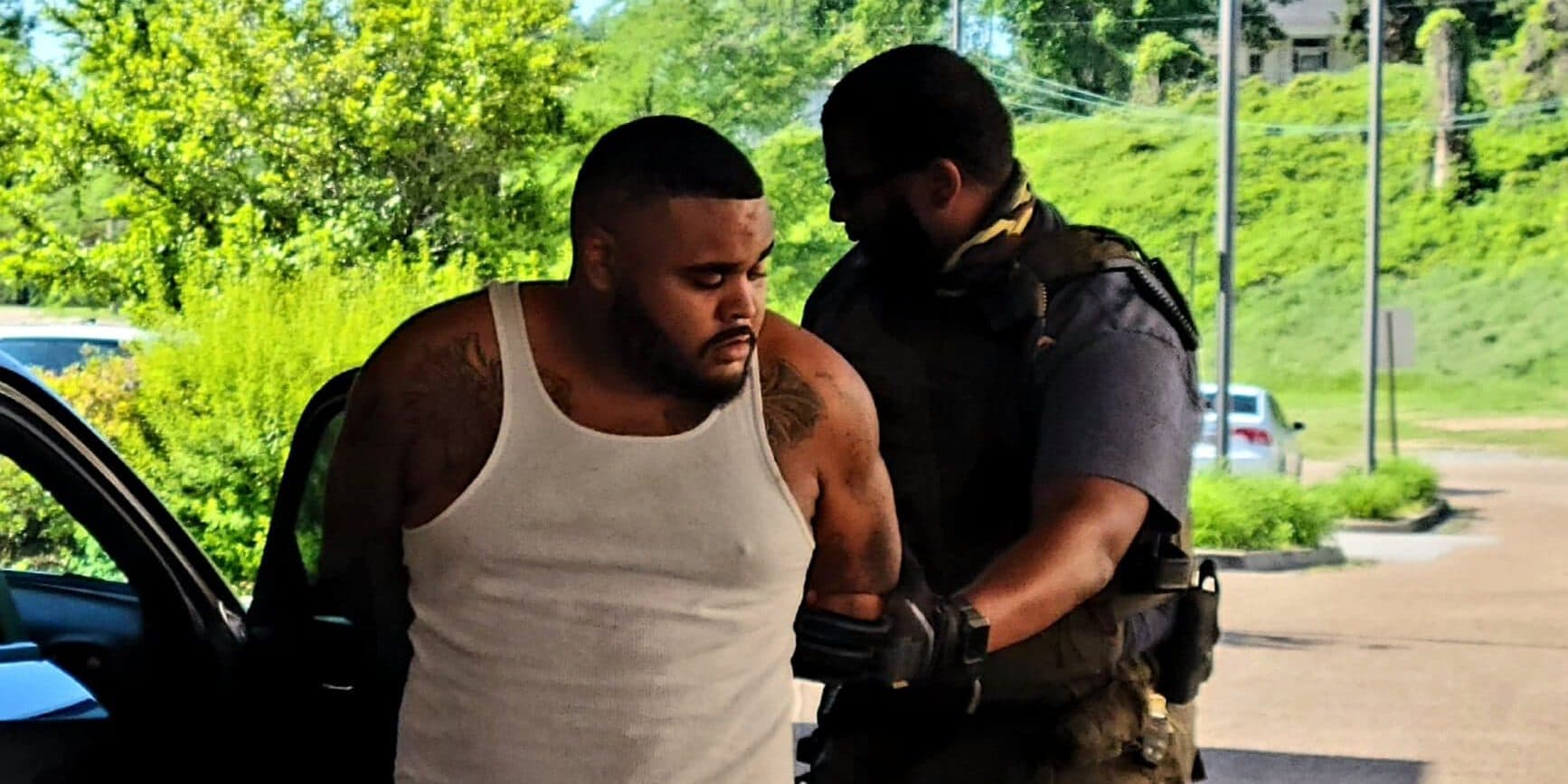 Xavier Anderson is escorted to booking (photo by David Day)

A fugitive wanted in a 2019 shooting that left one man dead and two others injured was taken into custody Tuesday morning with the aid of the U.S. Marshal’s Fugitive Task Force. 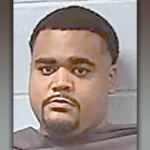 Deputy Commander Carlos Cosby says the task force was recently assigned a warrant for Xavier Anderson, 25, at the request of Port Gibson Police Chief Russell Dorsey. Anderson is wanted in connection to a 2019 shooting that left one dead and two injured.

Arsenio Johnson, 28, of Lorman, was killed on May 25, 2019 in a shooting at a graduation party at the Claiborne County Convention Center.  Two other individuals, Amari Johnson and Robert Thomas Jr., were injured in the shooting.

Chief Dorsey said Anderson’s arrest is just part of his commitment to bring justice to the citizens of Port Gibson.