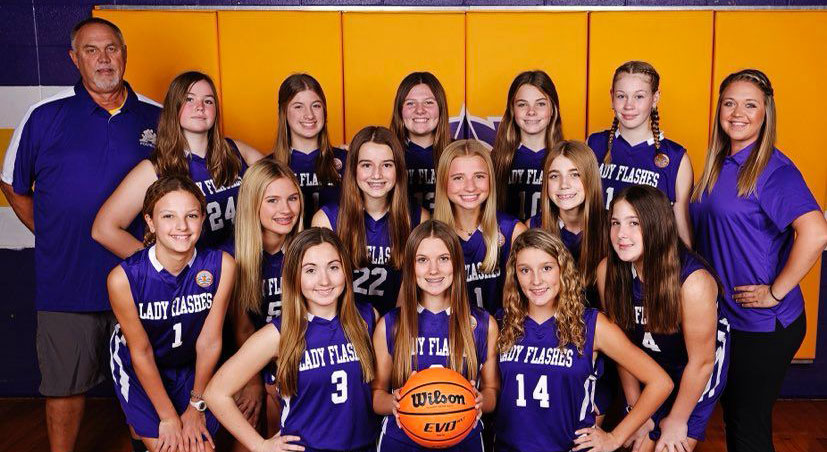 Olivia Larsen led the team with five points followed by Taryn Lusby who added four for the Lady Flashes. Gracie Griggs scored two points as well while Mallory Hobson added one in the victory.

The freshman team will play again at home on Tuesday against Mt. Salus at 4 p.m.