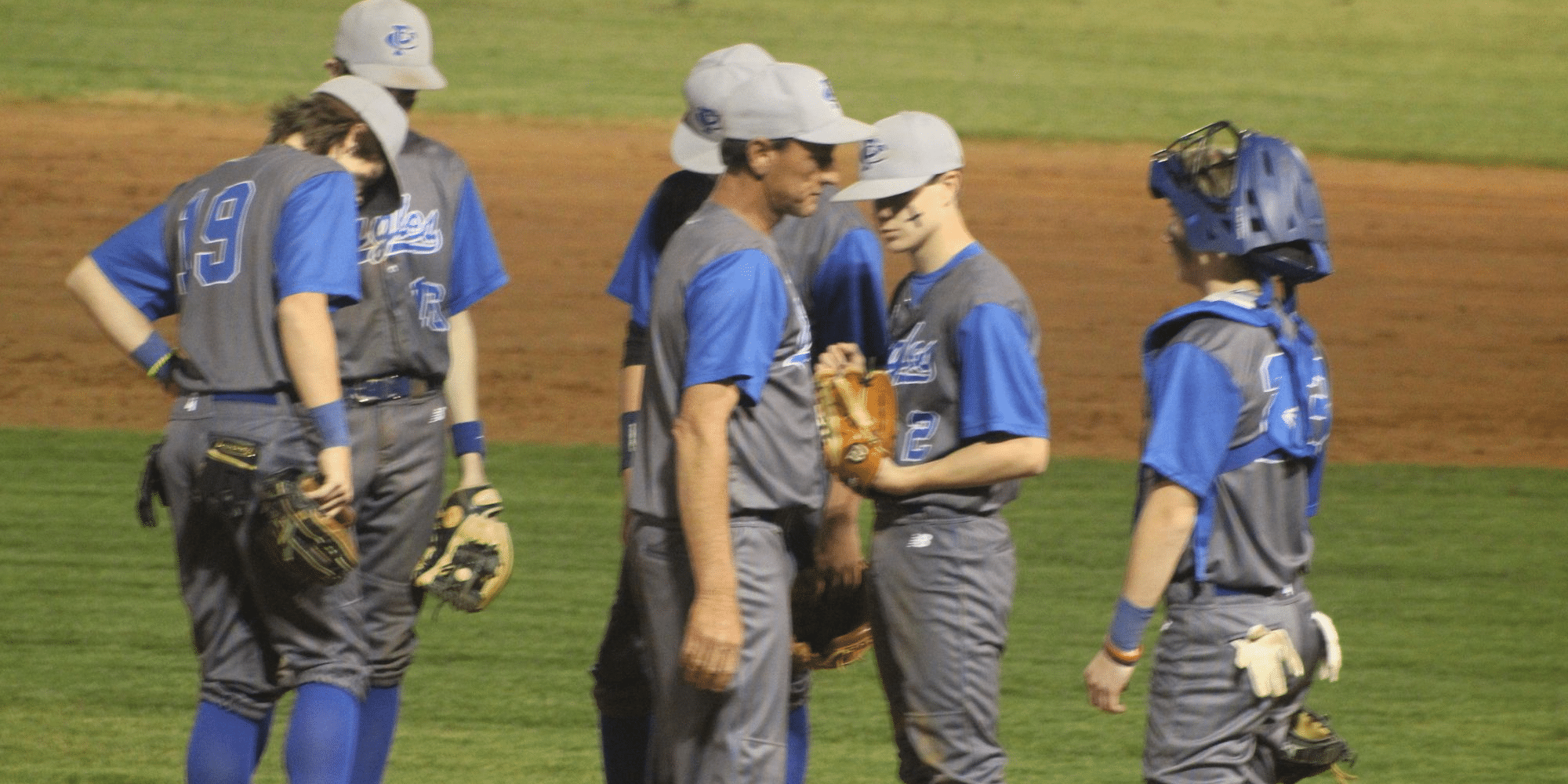 Porter’s Chapel Academy and Vicksburg High School got the dust rolling on the diamond at PCA Friday.

VHS players Derrick Brown, Laurence Sullivan, and Connor Harrigill each scored a run, keeping things neck and neck with PCA for the first half of the game.

Jace Riggs prevented VHS from scoring three runs late in the game by catching a deep ball. VHS was unable to recover after the 5th inning.


VHS player Terrance Johnson was able to strike out 7 PCA batters last night, but still took the loss for VHS at the end of the game.

Freshman PCA pitcher Gage Palmer allowed only four hits and three runs and was a star player in earning the Eagles’ victory.

With a final score of 9-3, PCA took the victory and improved their team record to 2-2, while Vicksburg now sits at 1-1. 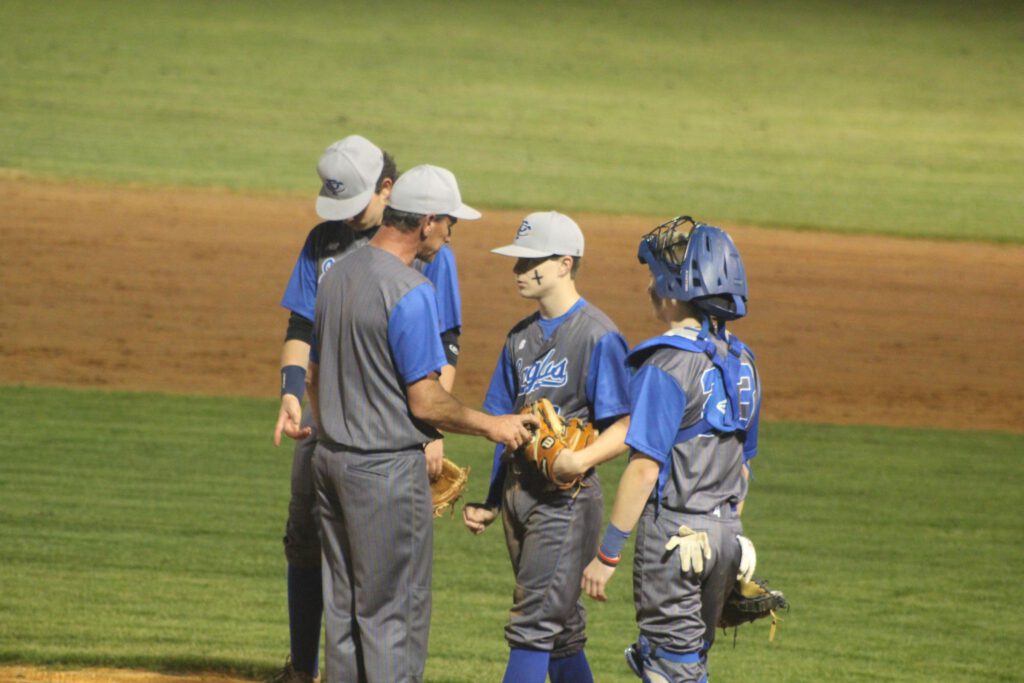