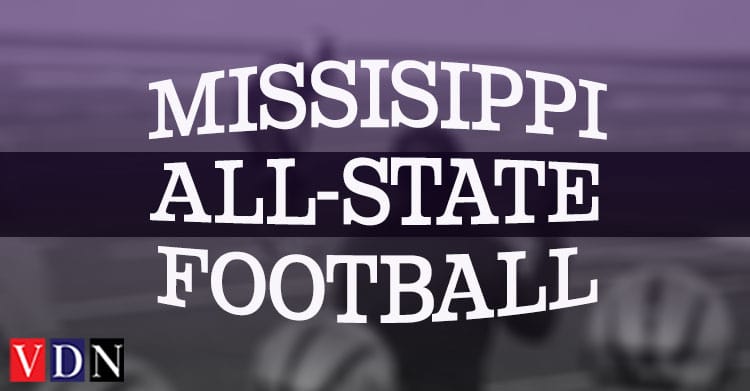 Vicksburg and Warren County are well-represented on this year’s Mississippi Association of Coaches All-State team, with three players from Warren Central and one player from Vicksburg High receiving the honor. 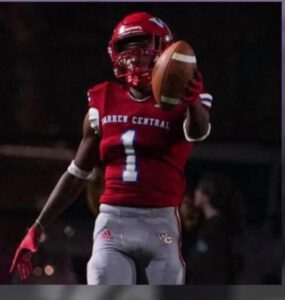 WC defensive back Tevin Bell was the only athlete from Warren County who made the first team. He finished his senior year with the Vikings with 5 interceptions along with 8 pass deflections in only eight games. 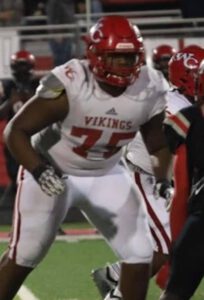 Dontavious Bell played on the offensive line for WC this past year where he led the team to a 9-3 record. He is known for his great aggressive blocking that paved the way for WC to run most of the defenses they went up against. 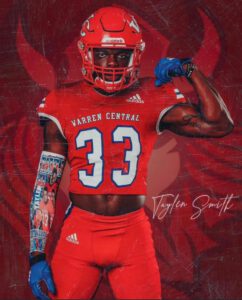 Taylen Smith was the last player for the Vikings to make the list. Well-known on the football field, Smith caused havoc for many offenses this year as he starred in the defensive line and finished with 43 tackles and 8 sacks. 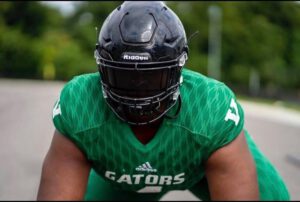 Michael Montgomery was the only player from VHS to make the All-State list as he finished a successful senior season. He helped advance the Gators to the playoffs this season and racked up 40 tackles and 3 sacks on the year.