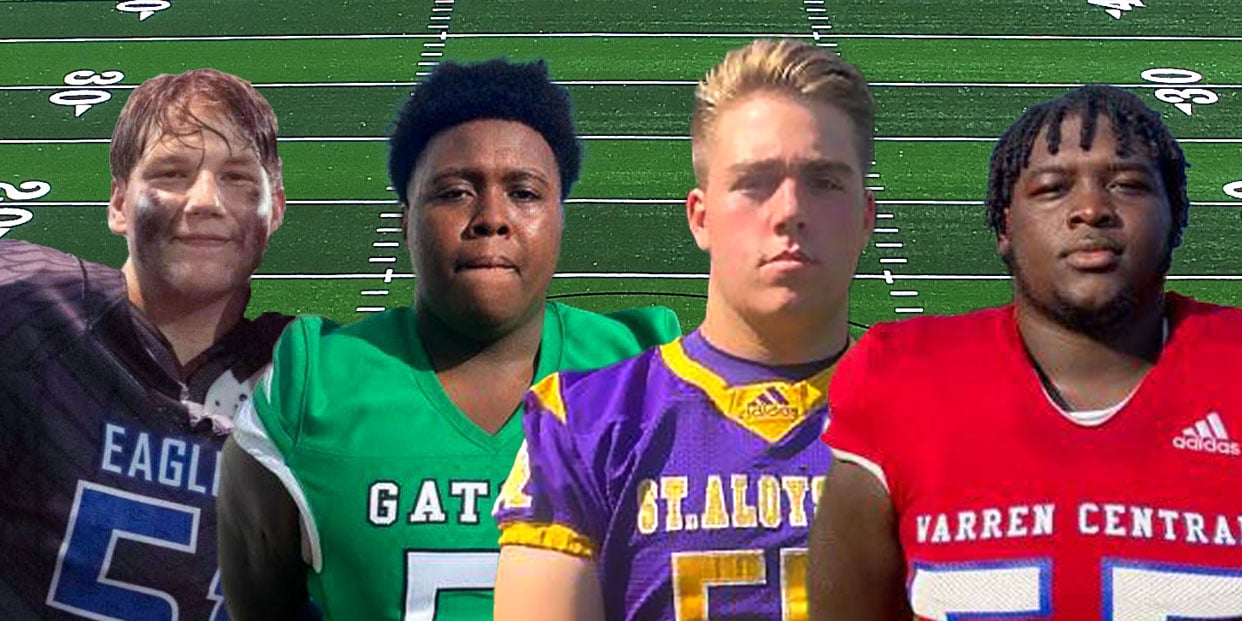 VICKSBURG, Miss. (Vicksburg Daily News)–When it comes to the game of football, it’s the big men in the trenches that makes everything happen in order for their teams to succeed.

Each of the four local high schools, Warren Central, Vicksburg, Porter’s Chapel and St. Aloysius, are built with efficient size offensive lineman which are some of the best in the city and they are all gearing up for their junior and senior year.

Kevin Miller has become a beast on the line for WC over the years and has mastered his skills in protecting the quarterback. The three-year starter will be alongside many other lineman that are looking to help WC go far in the playoffs under head coach Josh Morgan.

VHS’s top offensive lineman is Jaquez Williams, who stands 6’3 and 330 pounds, has been eager to step on the field to protect the Gators’ young quarterback, along with multiple running backs.

Bridges Williams will be paving the way for the PCA offense when the season kicks off in August. He played a key role in the Eagles success last season by helping quarterback Jace Riggs and running back Tyler Washington rack up many yards and touchdowns with his aggressive blocking skills.

The Flashes will heavily count on Jax Oglesby to take them in the right direction, as he continues to improve his game every season. He is a three-year starter who has weight on every defender that has lined up against him in recent years. He plans on keeping that tradition going this year.

All four lineman are some of the best in the city and will have their teams depending on them this fall, with football games are quickly approaching.