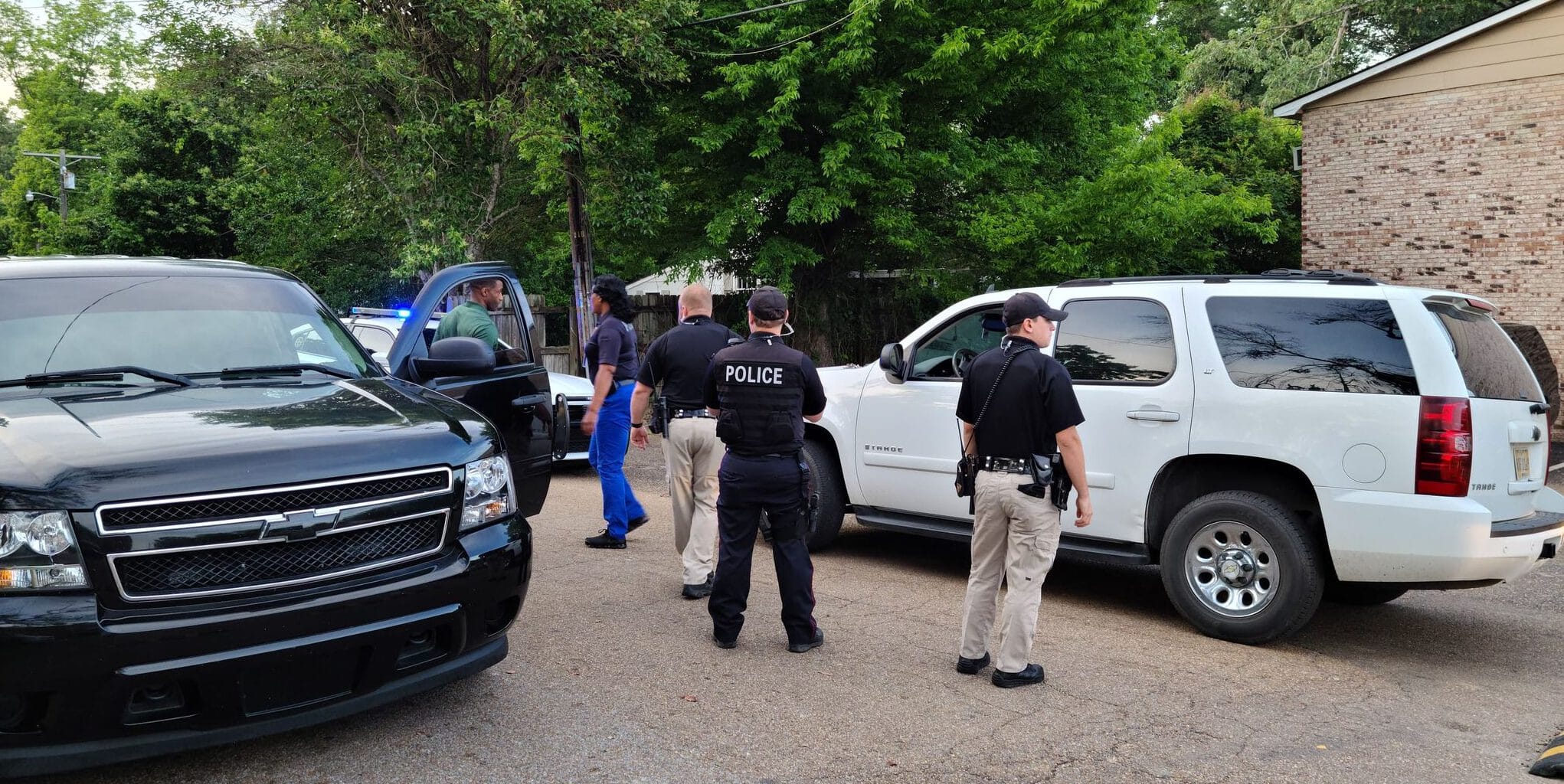 Four individuals are now in Vicksburg police custody following their arrest on Lakehill Drive at around 7:15 p.m. 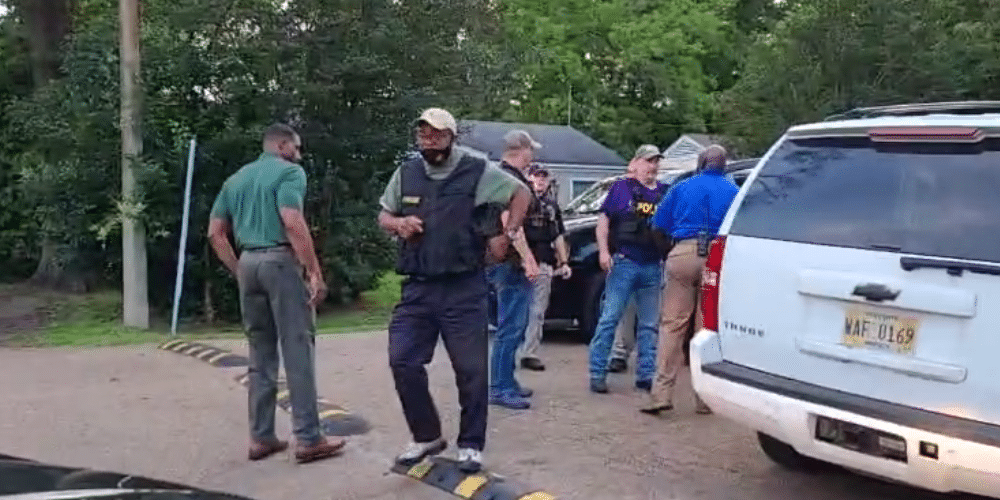 Makayla Harris was among the several arrested. She recently was arrested for possessing large quantities of marijuana. (Screengrab from live report by David Day) 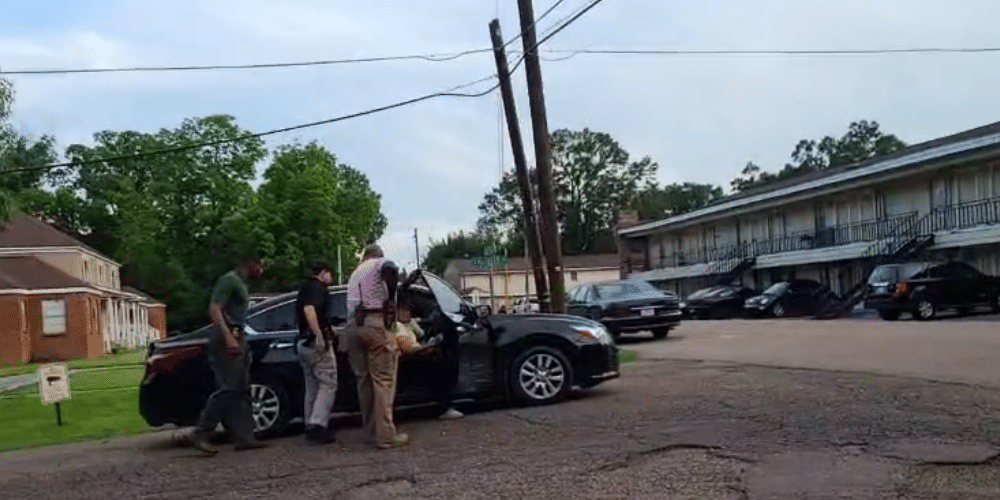 The suspect vehicle drove up to the crime scene as two were being arrested in relation to the shooting. (Screengrab from live report by David Day)

A vehicle matching the description of the suspect vehicle has been recovered along with a Chevrolet Tahoe. These vehicles will be towed to the impound area at the Police Department where search warrants will be obtained and the vehicles will be combed for any evidence.

Vicksburg Police Chief Milton Moore confirmed these arrests are related to the incident that occurred at around 6 p.m. near Dewitt and Leticia Streets. 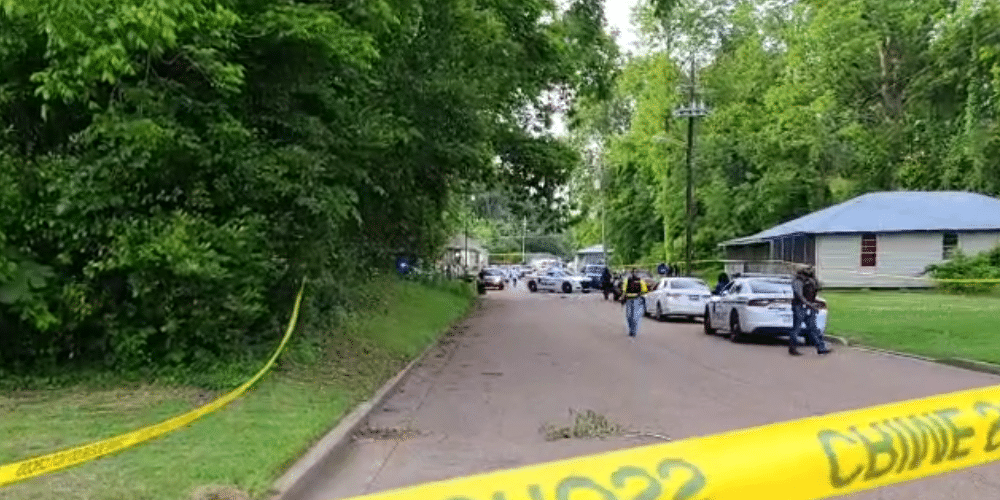 The victim was transported to Merit Health and airlifted to UMMC suffering from multiple gunshot wounds.

Sources at the scene have identified two of the individuals in custody as Chad Ross and Makayla Harris. Harris was recently arrested on marijuana charges. 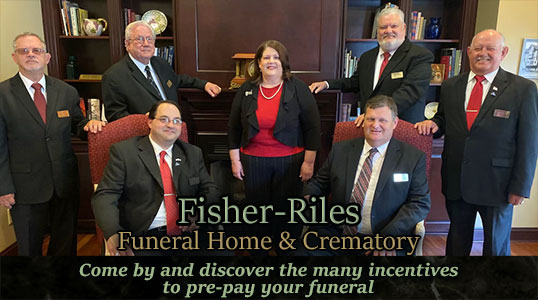