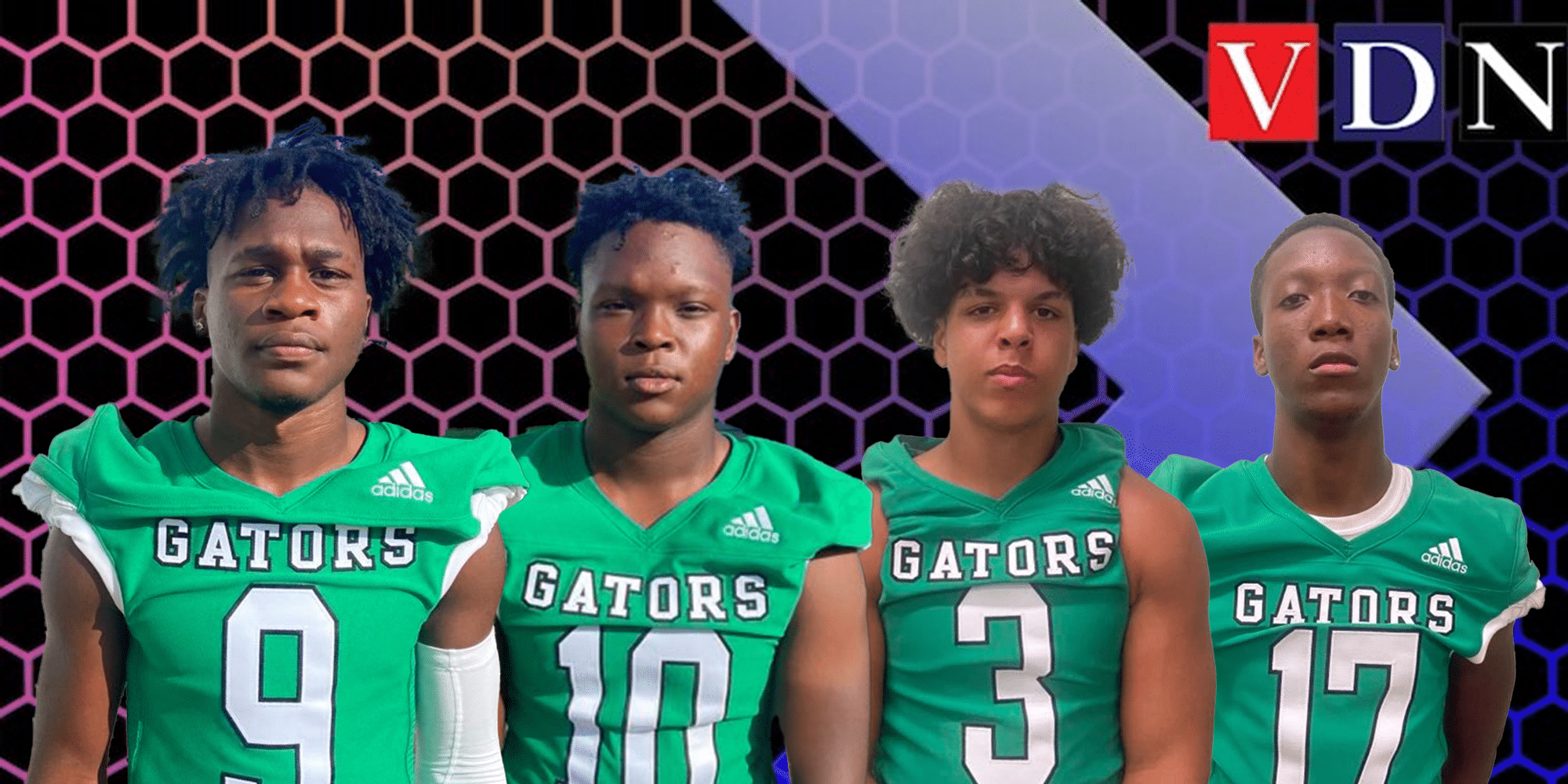 Wallyeke Curry, Eric Wesley, Kearris Gilliam and Julien Demby all managed to get their hands on the ball while on defense to force a turnover.

Gilliam and Demby also returned their interceptions for touchdowns which heavily contributed to the Gators shutting out the Patriots.

The win was the second shutout victory in a row for VHS. They remain undefeated in district play.

The Gators will host Jim Hill on Friday. 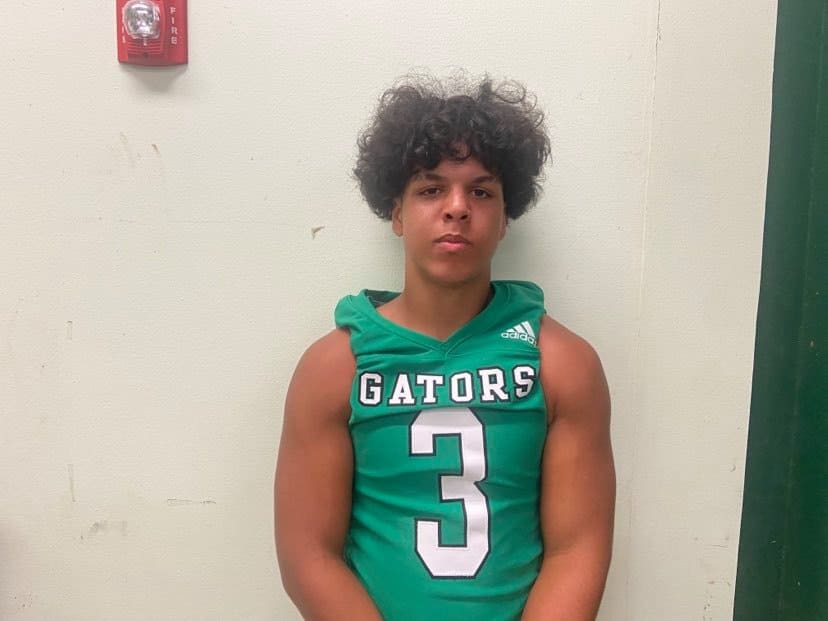 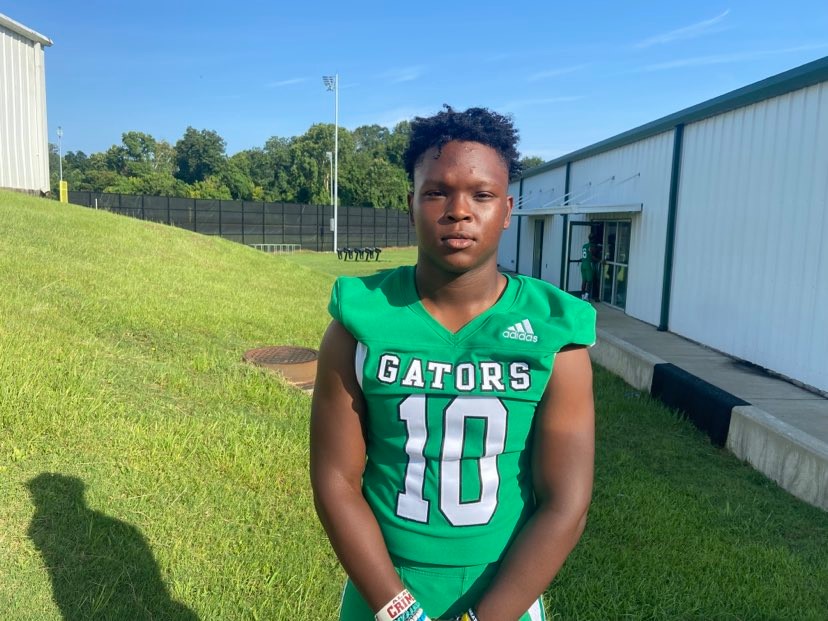 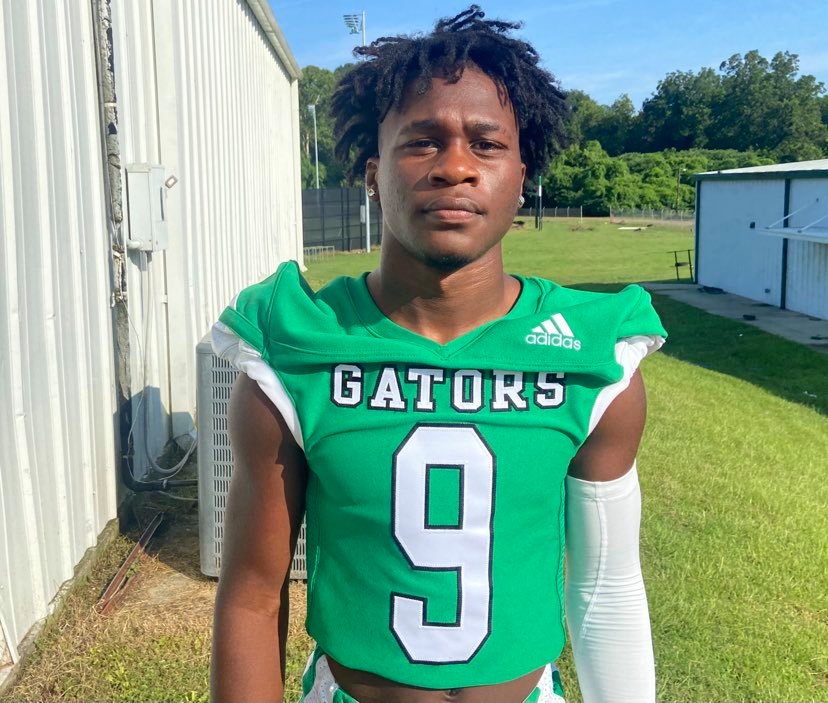 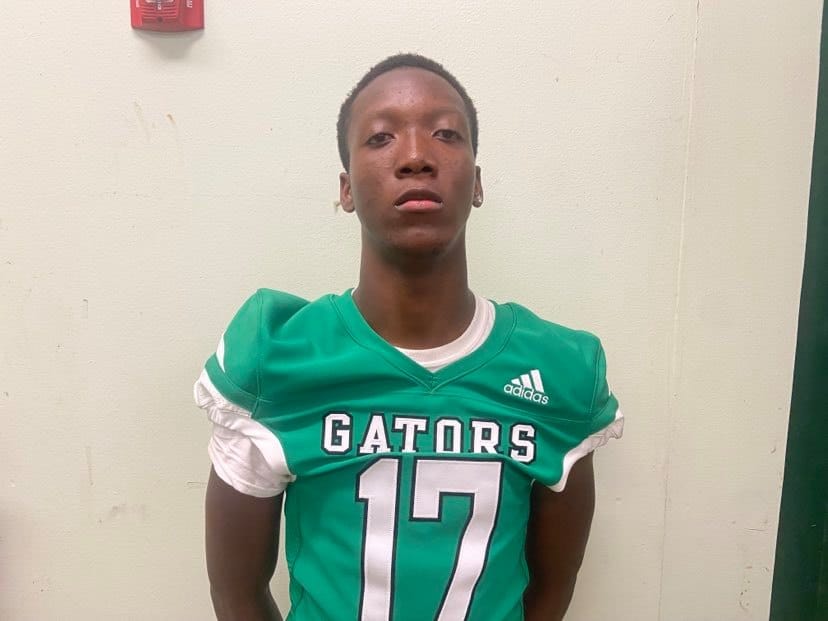