Accident with injuries on I-20 westbound

Harper Bayou Bridge to be closed for repairs

Clean up still ongoing on I-20 crash 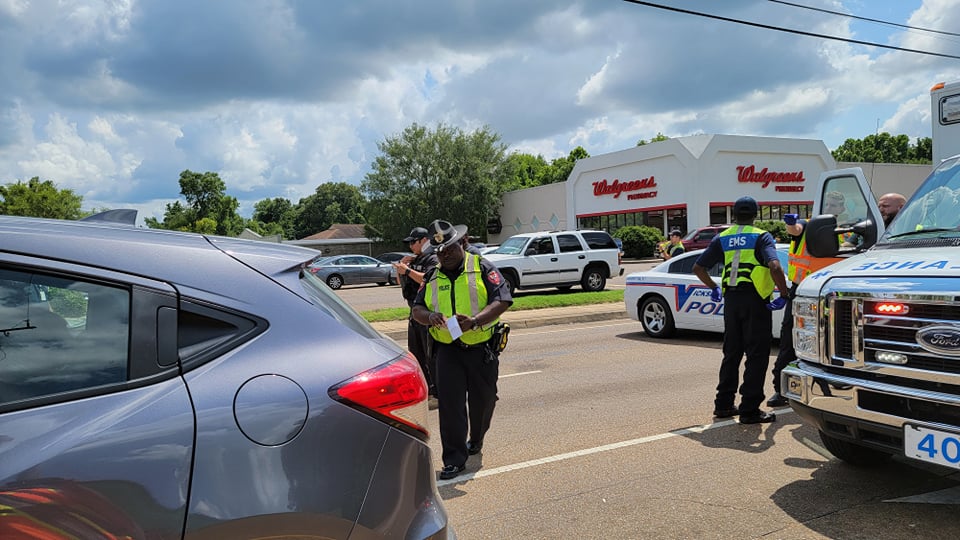 An accident involving four vehicles at the intersection of Clay Street and Mission 66 is snarling traffic in the area as of 3 p.m. Tuesday. 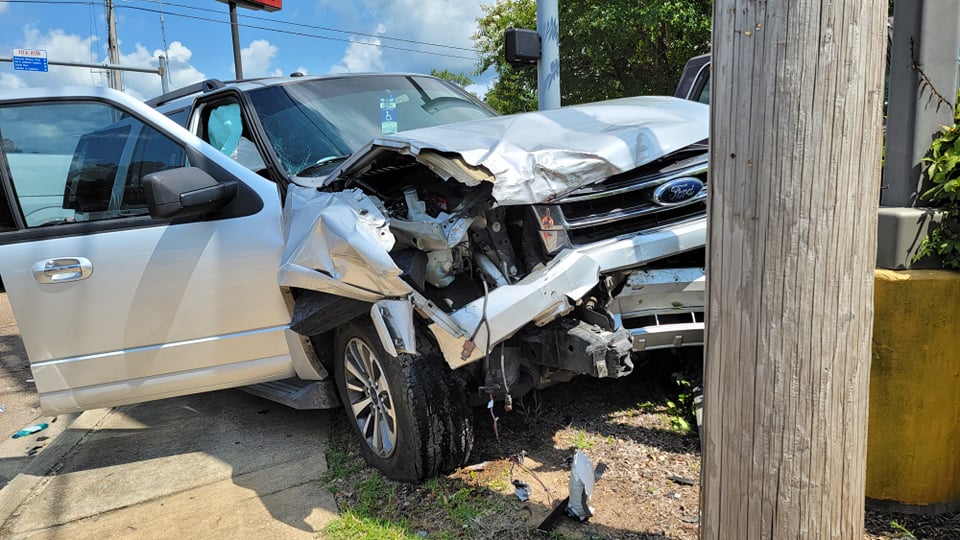 At least two people were wounded in the crash, although injuries do appear to minor. 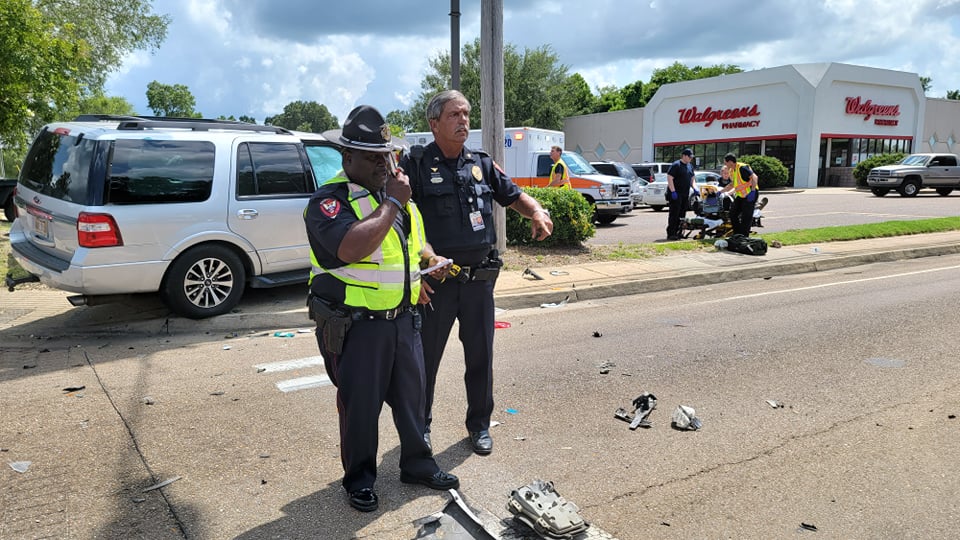 There is significant damage to vehicles, though, and drivers should avoid the area while crews work to clear the roadway. Traffic is likely to be impacted until around 4 p.m. in this busy intersection.

Paramedics 20 and 40, Engine 6, Fire Coordinator Jerry Briggs, Vicksburg Police officers Michael Battle and Claude Billings, and others, are working to assist those involved in the accident, clear the roadway, and of course, direct traffic.