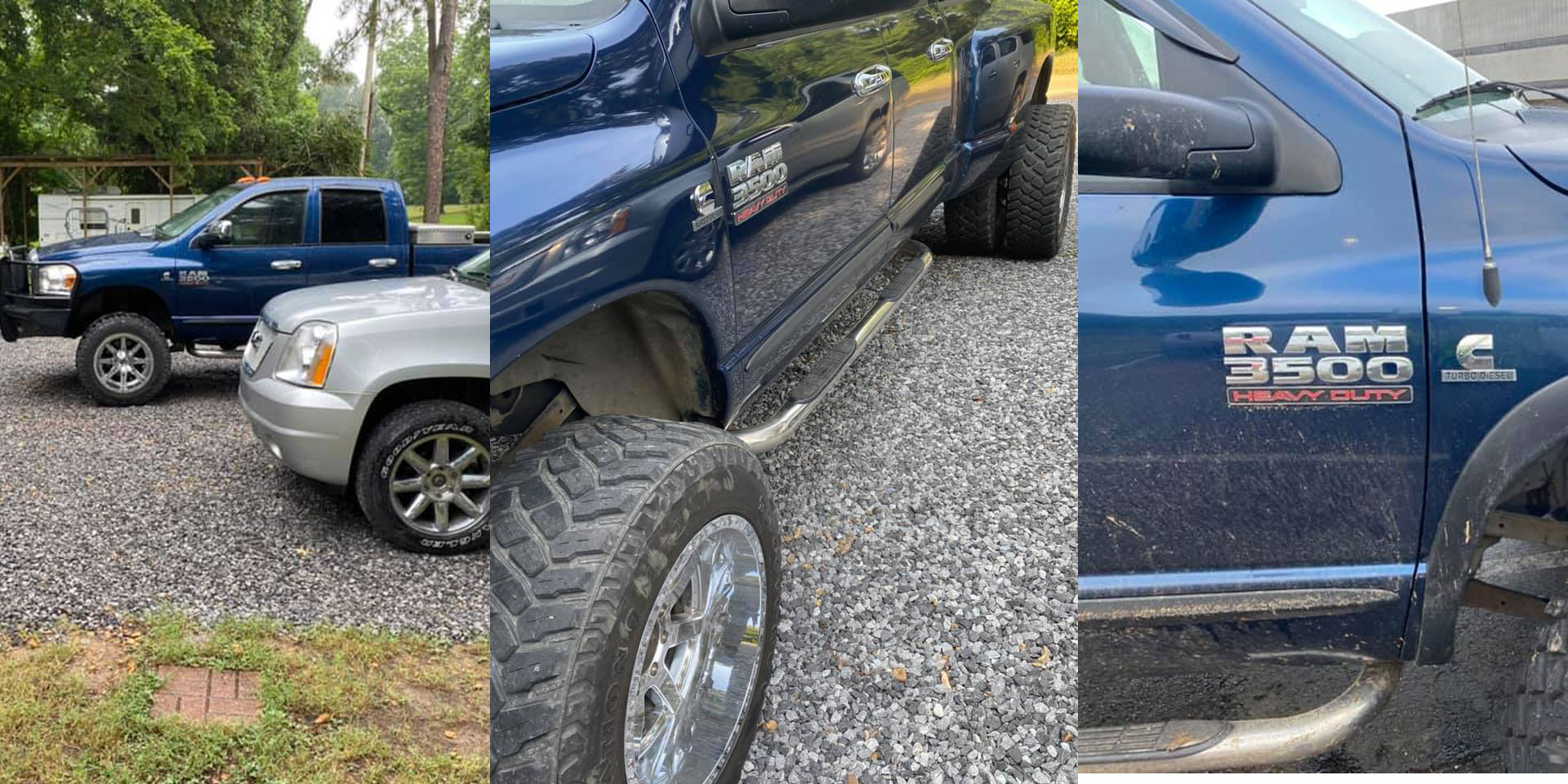 Four individuals have been arrested and charged with felonies in connection with the theft of a vehicle from a convenience store that occurred on Thursday, Sept. 23, according to Warren County Sheriff Martin Pace.

Just before 6:30 a.m. Thursday, Vicksburg resident John Faulk reported his that his 2007 Dodge 3500 dual-wheeled truck was stolen from the Super Jr. on Highway 61 North.  The truck had been parked at the gas pump nearest the entrance to the store, with the doors unlocked and keys in the ignition.

Deputies reviewed the security footage and were able to identify a suspect vehicle, a black GM SUV, as well as two individuals that exited that vehicle.  The following day, Friday, the suspect vehicle was spotted in Flowers and deputies identified the occupants, Brad Welch, 40, and Jessica Welch, 32, both of Pearl, Miss., as the individuals captured on the security footage.

Deputies then investigated the hotel room in which the Welch’s had been staying, where they arrested two more individuals in connection with the crime.

Samantha Barrett, 37, of Pearl and James Wilson, 41, of Florence, were both charged with accessory after the fact to motor vehicle theft.

The stolen vehicle has not yet been recovered, and the ongoing investigation is led by Sgt. Stacy Rollison and Det. Zac Primeaux. Anyone with any information is asked to contact the Warren County Sheriff’s Office at 601.636.1761.