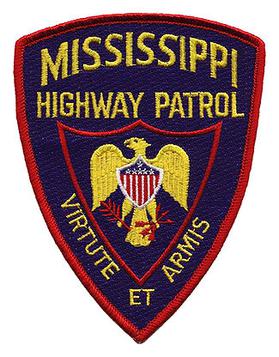 At around 10:30 a.m. Saturday, Sgt. Kervin Stewart of the Mississippi Highway Patrol notified Vicksburg Warren E911 that he was behind a 2016 Cadillac Escalade that had been reported stolen in Louisiana.

By using On Star to disable the vehicle, the officers were able to apprehend four suspects at the westbound scales. All four were taken into custody without incident.

Reportedly, weapons were found inside the vehicle.

This is a developing story. The Vicksburg Daily News will provide more information as it becomes available.