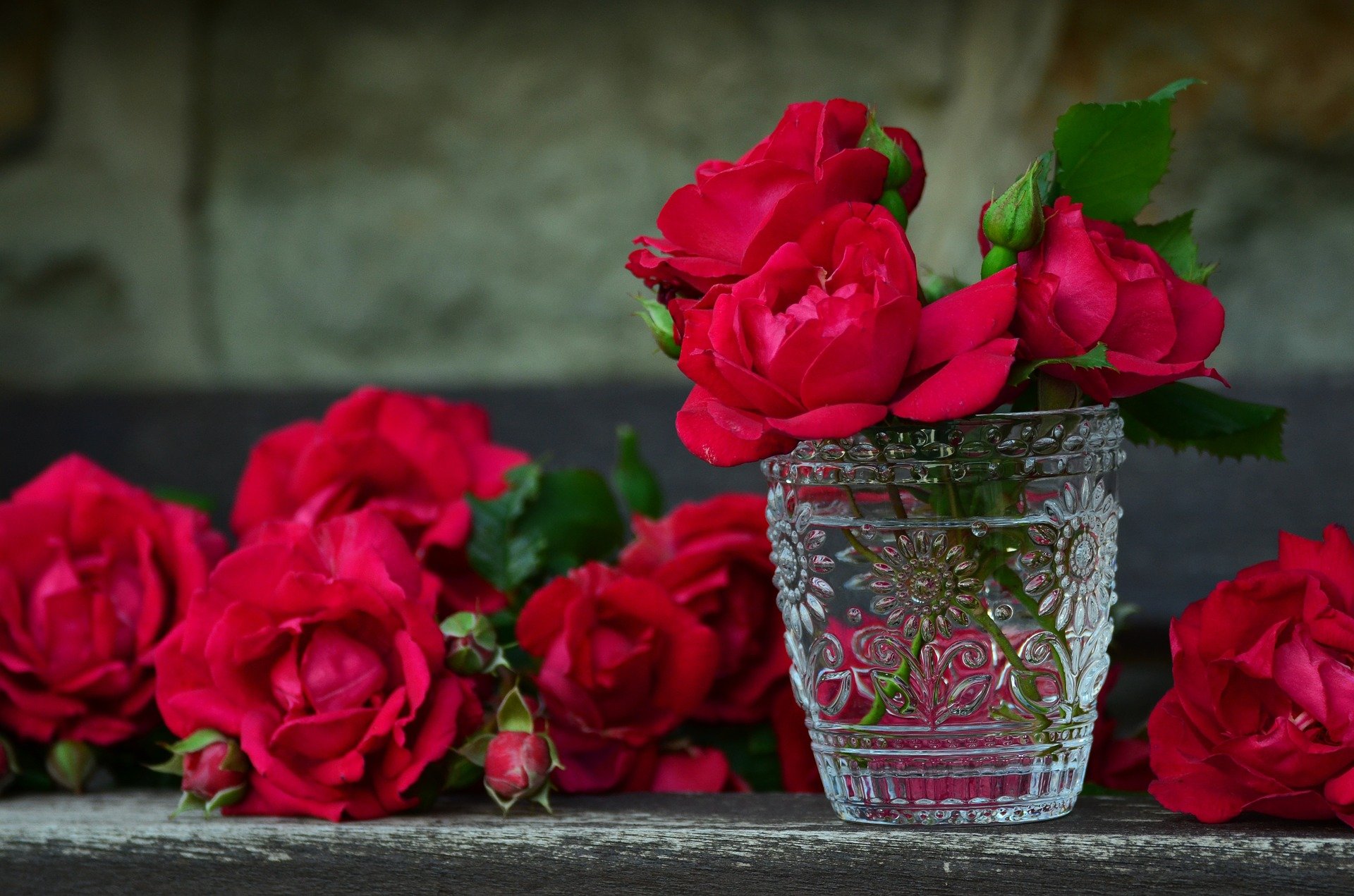 Image by congerdesign from Pixabay

It was 1953 and a young Dongieux Foster was in the 10th grade. He had decided he just did not have time for any further formal education, for he had places to go and worlds to conquer. He also believed he had nothing to offer.

He dropped out of school and went to work with the Mississippi State Forestry Commission as a fire fighter making $68 a month.

Thankfully, Superintendent D. K. McInnis believed young Foster had a lot to offer and visited him the following summer with an interesting proposition.

McInnis told Foster that he would allow him to return to school as an 11th grader, and if Foster would apply himself he would let the unfinished 10th grade year be forgotten. Foster accepted the challenge and graduated in 1955.

It was during this time that Foster wrote the following poem, To Smell a Rose. It was written about the first real love of Foster’s life, even though the girl never knew it. (Undoubtedly she influenced his decision to return to school just as much as Superintendent McInnis.)

TO SMELL A ROSE

This is the fourth poem in a series that 85-year-old Dongieux Foster of Satartia  has allowed us to share with our readers.

Locke’s star is on the rise

Those Who Keep Us Safe: Sedrick Hall, Sr.