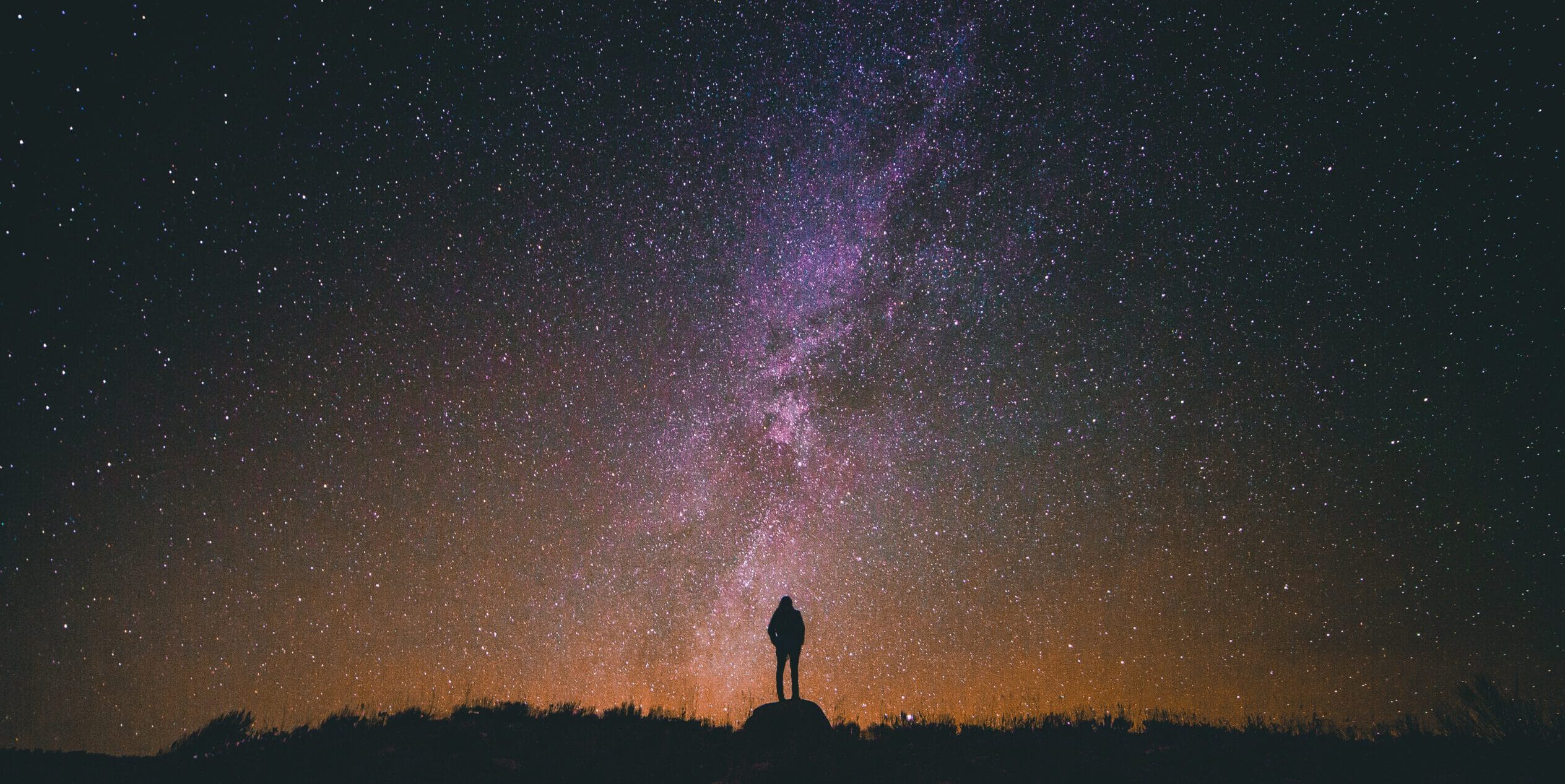 This is the fifth poem in a series that 85-year-old Dongieux Foster of Satartia  has allowed us to share with our readers.

Russia had just launched Sputnik 1 into orbit, and the United States Army Ballistic Missile Agency had been directed to launch its own satellite.

Dongieux Foster was in the U. S. Army serving as a ballistic meteorologist, and greatly admired the man leading the program, Dr. Werner Von Braun. In fact, Foster admired Avon Braun so much that he put in his application to become an astronaut.

“Dr. Von Braun was the best scientist we had as far as I’m concerned. He taught me more in a short time than any other person I’ve ever met. He was also a devoted Christian which is unusual for a scientist,” Foster recalls.

The US ended up sending Explorer 1 into outer space on January 31, 1958, and Foster was inspired to write the following poem.

Vicksburg native Joncherrica Jones sworn in as an attorney