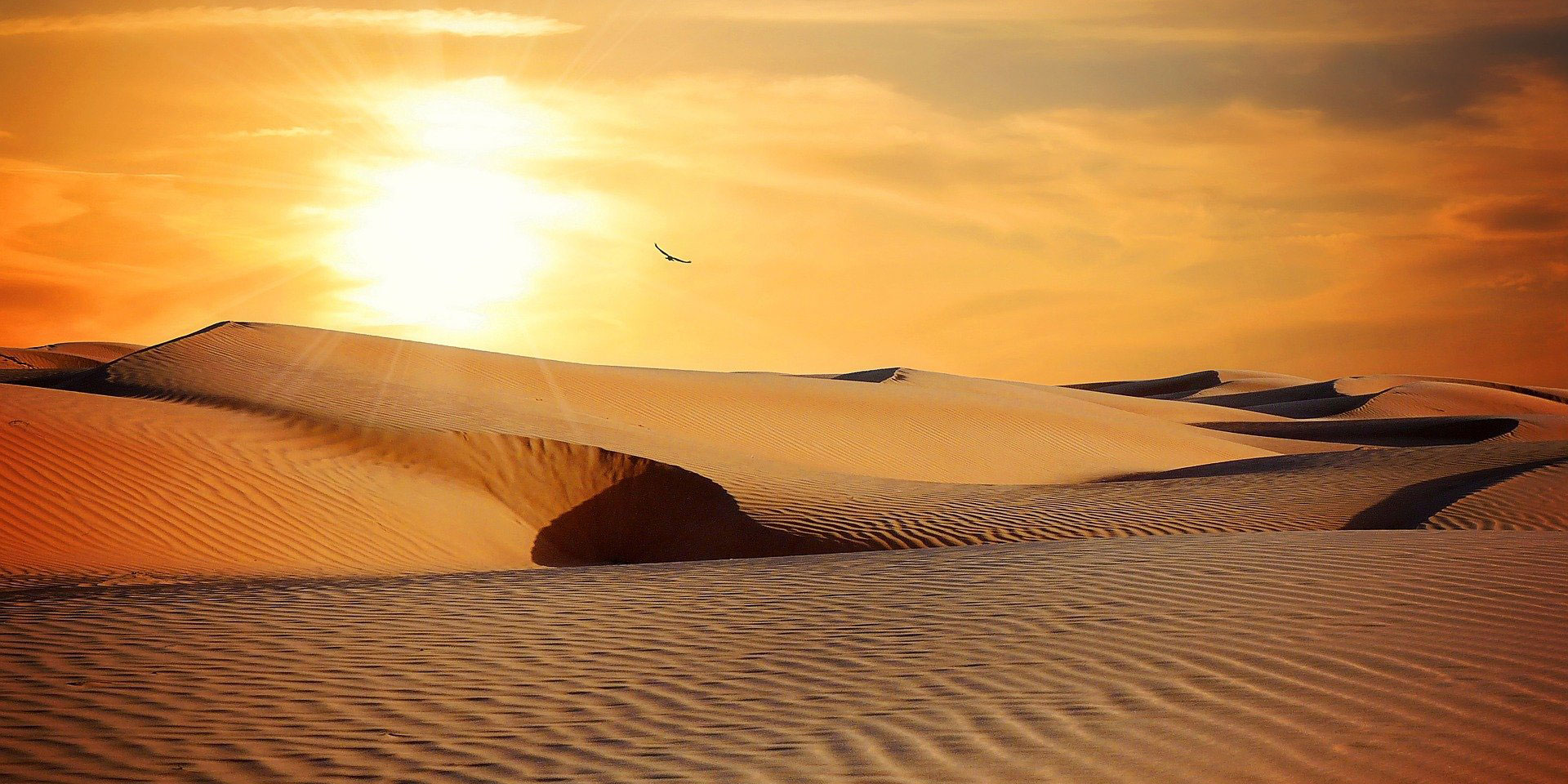 Image by Pezibear from Pixabay

This is the sixth poem in a series that 85-year-old Dongieux Foster of Satartia has allowed us to share with our readers.

This poem was written many years ago, 1960 to be exact. Dongieux Foster was serving in the United States Army.  Foster and all of the other soldiers who were so far from home were not allowed to disclose many of their assigned locations. Military tensions were very high and danger lurked around every corner, and sometimes incidents would happen when someone wanted to attain a tool of intimidation, gain power or receive financial support.

No one could truly understand this unless they had ever been on a sea of sand with only a map and a compass.

Thanks to our readers & neighbors