Foster’s For the Joy of Man

Savage Joe is my name

At war with Murphy's Law 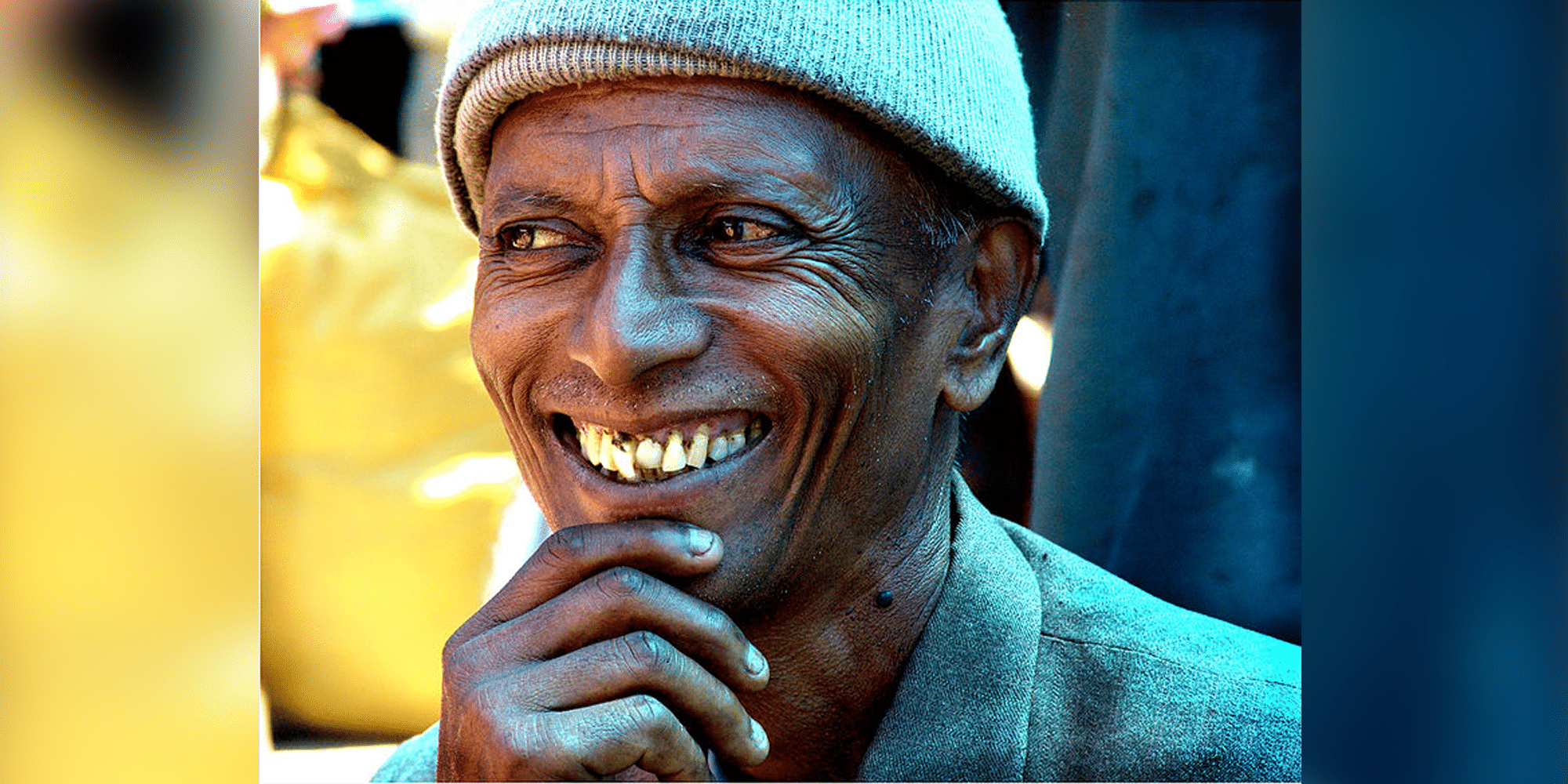 Sukanto Debnath from Hyderabad, India, CC BY 2.0, via Wikimedia Commons

This is the seventh poem in a series that 85-year-old Dongieux Foster of Satartia has allowed us to share with our readers.

It was 1956 and Dongieux Foster was just a year out of high school and not yet aware of all the amazing adventures that were in store for him.. He couldn’t have known the good , the bad and all the obstacles he would face along the way.
Like his own father before him, Foster always needed a special quiet place where he could meditate and talk with GOD. At that time it was on his Grandmother’s pond, under a large oak on the east end of the levee.
Foster’s normal routine was to get his fishing gear (except bait) and when he arrived, he would prepare his fishing pole and hook and place the empty hook in the water. It was then that he would talk to God.
Foster knew there was nothing he could not tell Him because Foster knew He already knew of his problems and the decisions he would have to make. All Foster needed to do was ask.
On one of these sessions was when Foster wrote the following poem.
FOR THE JOY OF MAN
Have you flown through the windswept skies
and seen the wonders that were down below
or laid out on the grass under a darkening sky
to see the moon and stars began to glow
have you walked through the green meadow
when the wild flowers were in bloom
and smelled the sweet honeysuckle in the air
and heard the humming birds play a tune
have you ever walked through the forest
where the birds were flying through the trees
the squirrels running from branch to branch
and the leaves were rustling in the breeze
have you heard the tune of a mocking bird
or the lonesome sound of the whippoorwill
or listened to the sound of a coyote howl
or seen him standing atop a grassy hill
have you waded through a mountain brook
or caught a speckled trout by the tail
or ever gone swimming in the deep blue sea
or though maybe you could ride a whale
have you wondered why GOD created
all these things just for the joy of man
and gave him dominion over all living things
that fly in the air swim in the sea or on land
and instructed him to care for it and use it
to make it a better place to live and play
until HE shall return in all his glory
to reap the harvest for judgement day
Written by
Dongieux Foster
May, 5, 1956
Related Topics:
Up Next