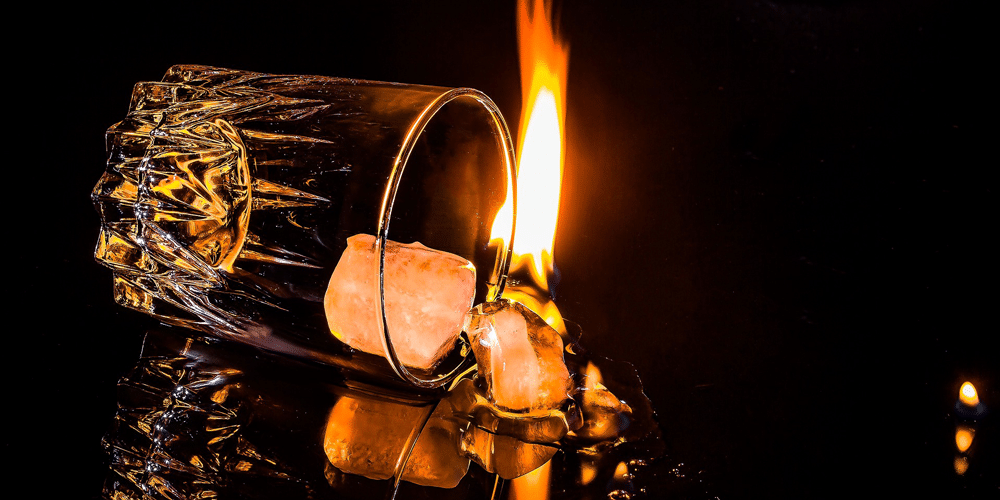 VICKSBURG, Miss. (Vicksburg Daily News) – The year was 1957, and Dongieux Foster was just 21 years old. Foster and his friends were adults according to the law, but they still had long lives and promising futures ahead of them.

For one of the young men, it was the beginning of a very long and, ultimately, tragic end.

Foster would witness one young man experience a tragedy so immense that it caused him to give up all hope and desire to have a productive life. Foster could do nothing but watch from the background as that young man willingly succumbed to an empty existence at the bottom of an even emptier bottle.

This is the thirteenth poem in a series that 85-year-old Dongieux Foster of Satartia has allowed us to share with our readers.