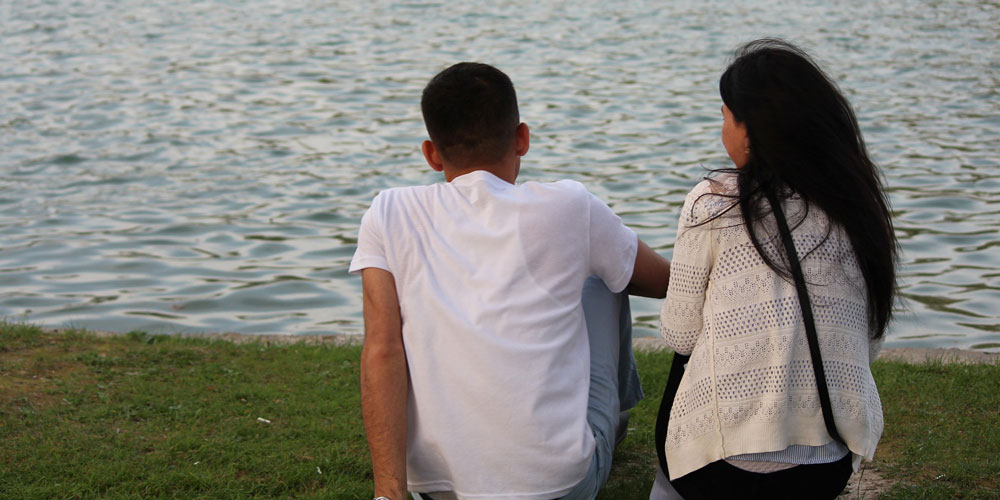 Image by Анита Морган from Pixabay

In 1963, Yazoo native Dongieux Foster was dreaming of his return to his home in Mississippi after serving our country in the United States Army.

His military service had taken him on harrowing missions all over the world, fighting for the lives and freedoms of the loved ones he had left behind.

However, no matter where military duties took Foster he always held on to the life and loves he had left behind. Those loves and the anticipation of returning to the life he left behind sustained him all those years.

Unfortunately, high expectations occasionally lead to great disappointment, even for the bravest and best.

A STROLL IN THE MOONLIGHT

This is the eleventh poem in a series that 85-year-old Dongieux Foster of Satartia has allowed us to share with our readers.