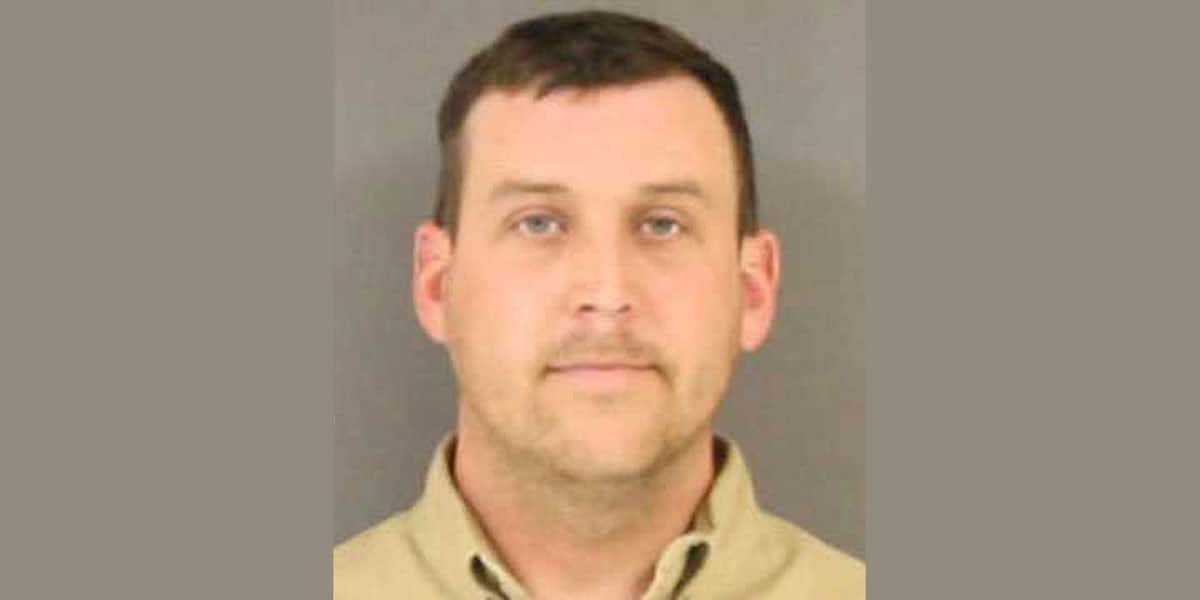 The plea stems from a state auditor’s investigation of the Department of Human Services that revealed a multimillion-dollar scheme to defraud the state, and in turn, the state’s taxpayers. By some accounts, the total amount of the fraud exceeded $94 million, and it affected the state’s most vulnerable residents including children.

In addition to DiBiase, among those arrested was John Davis, the former director of the MDHS, and four employees of the Mississippi Community Education Center and New Learning, Inc.

Specifically, DiBiase and other two members of his family, were accused of taking large sums in payment for work that was not performed, for unreasonable travel costs, or with little proof the programs helped the needy.

State Auditor Shad White said in a tweet Thursday that DiBiase “has pledged to continue cooperation with the prosecution.”

Today Brett Dibiase, one of the people we arrested in the DHS embezzlement case, pleaded guilty.

He has pledged to continue cooperation with the prosecution.

This is an important step toward justice for the taxpayers and other victims.

Audit reveals widespread misspending in the Mississippi Department of Corrections