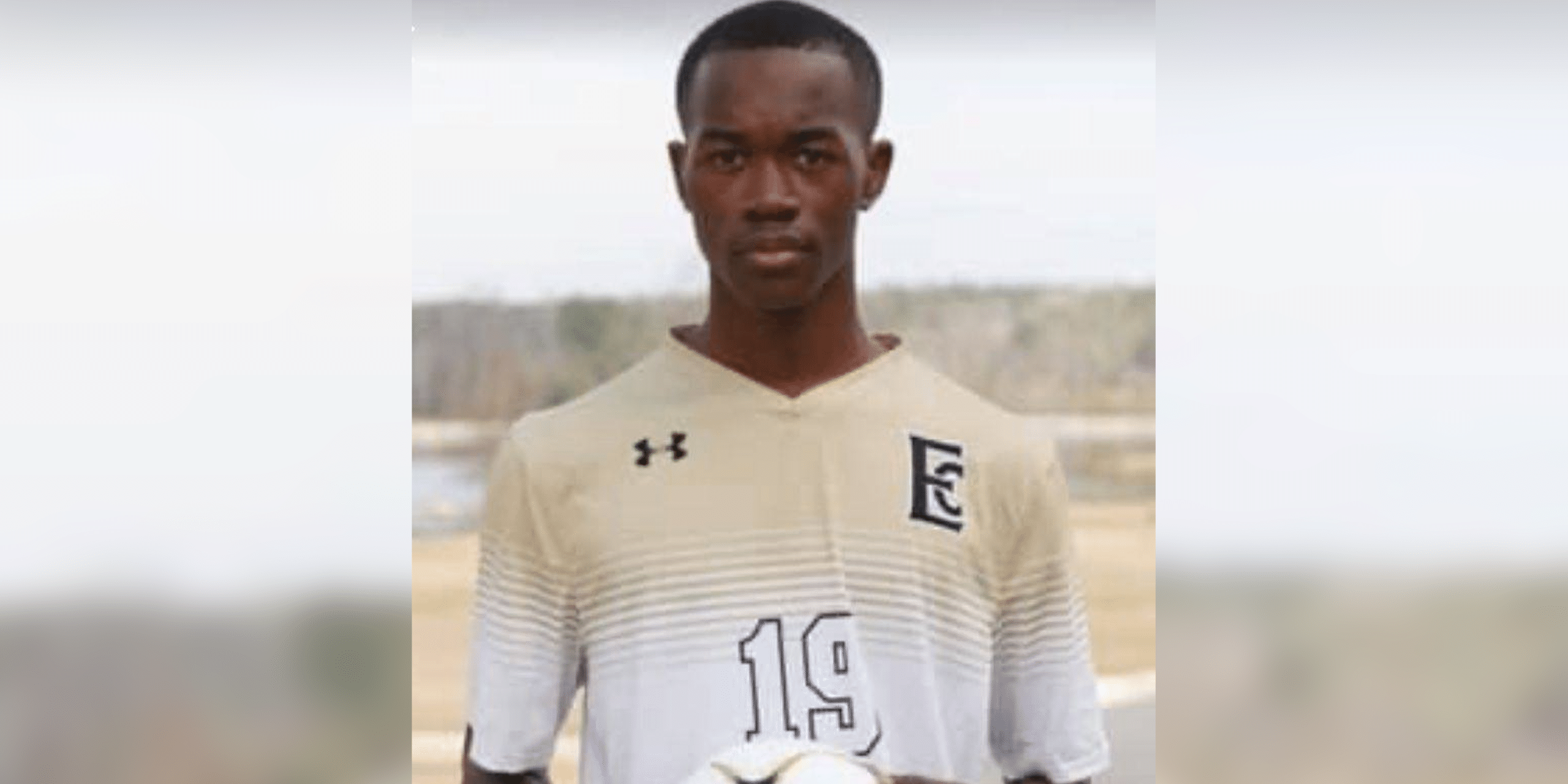 Buck secured a goal in the game, which attributed to half of the team’s final score.

Buck is freshman that is making an impact at ECCC. Though it is only his first season, he plans to help his team to many more victories as the season moves ahead.

ECCC will be back in action on Tuesday as they face Pearl River CC.