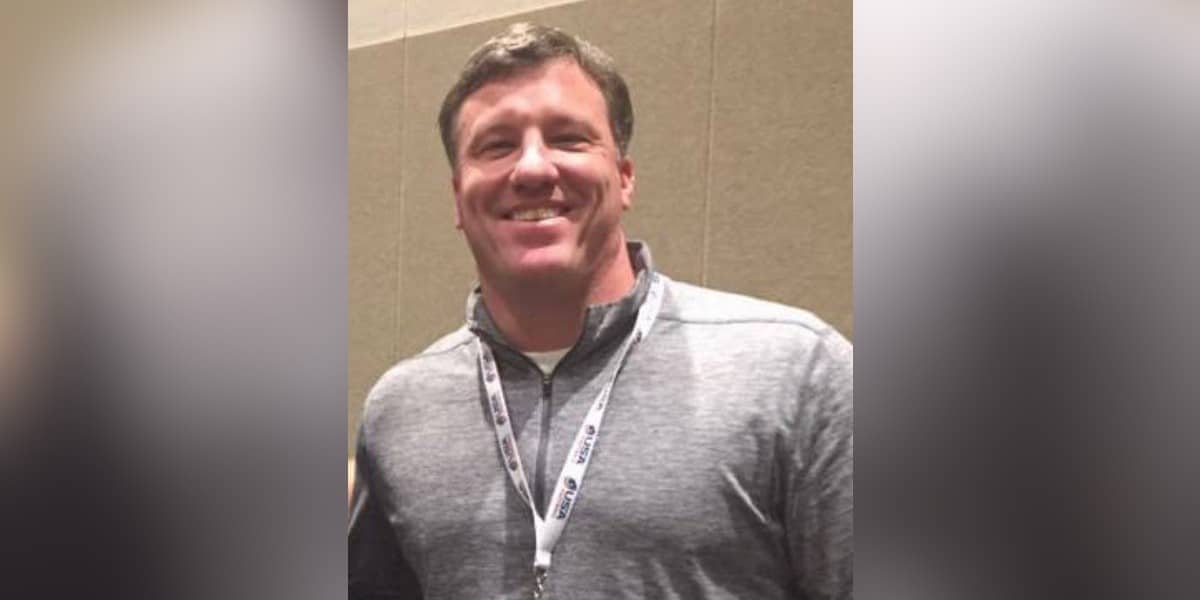 Presley played football for the Vikings from 1988 to 1990. He gained the starting position in his 1989 junior season after competing for the spot in the middle of the season.

He played under head coach Robert Morgan and led the Vikings to a 10-2 record in 1989 which was his best season as the starting quarterback. Presley graduated from Warren Central in 1991 and received a football scholarship from Millsaps College.

In 2018, Presley took over the St. Frances fourth-to-sixth-grade tackle football team, and he is still the head coach there today. He also began coaching on St. Aloysius varsity football in 2019 under former coach Michael Fields.

Presley is now working under St. Aloysius new head coach Stacy Sizemore who has trusted him to lead the offense in the right direction.

Presley comes to the Flashes with many years of experience as a coach and player, and he will be leading the offense on the field during the first game against Hartfield Academy Aug. 21 at 7 p.m.