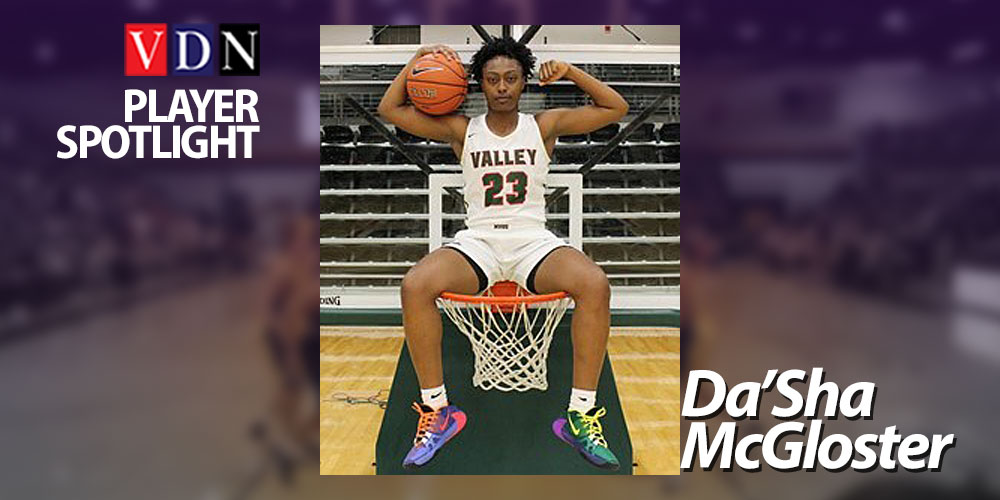 McGloster plays for Mississippi Valley State University, and she scored 9 points in the 68-53 loss to the Braves. She also played great defense, grabbing seven rebounds.

McGloster is in her first season playing for MVSU after spending two seasons starring at Northeast Mississippi Community College where she averaged 7.3 points per game.

She is a 2018 graduate of Warren Central High where she helped the Vikings reach a 22-9 record in her senior year.