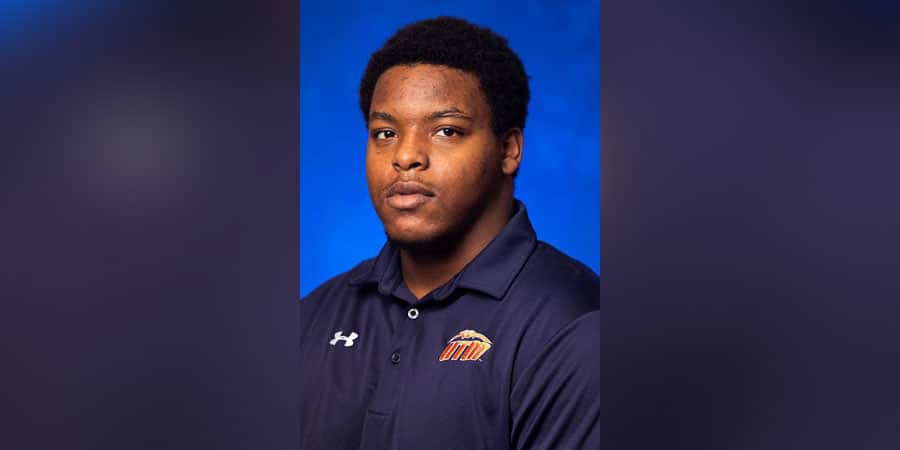 Miller graduated from Warren Central in 2017 where he played on the offensive line under head coach Josh Morgan. He helped lead his team to a 10-3 record and secure a playoff spot.

Miller went on to play at Jones Community College where he was a starting lineman for the Bobcats in 2018. The team went 10-2 that season with Miller’s help.

After starting three games last season at UT Martin, Miller was redshirted with an injury. He is eligible to play for two more seasons.

Miller has not been declared the official starter for the upcoming season, which begins in February, but he still has a great chance. He is known for outworking his competition.

Mississippi’s SWAC schools to hit the field in February