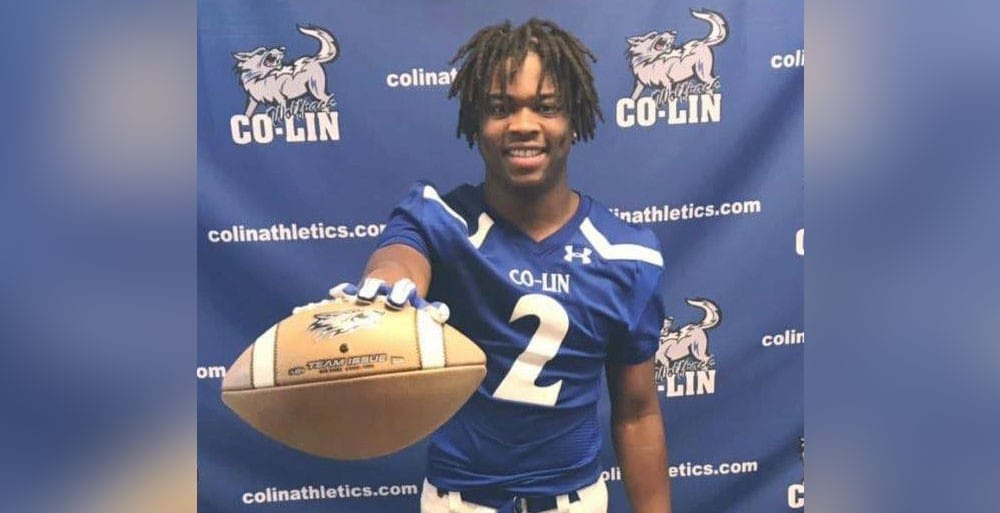 Gray starred on defense where he made 14 tackles, 12 of which were solo tackles and the other two came with assists. He also caught a big interception for the Wolves.

Gray is a 2019 graduate of Warren Central where he played for head coach Josh Morgan. He is in his sophomore season at Co-Lin after finishing a great season last year. The Wolves now have a 2-0 record.

He is expected to have a big game this coming Thursday when Co-Lin faces Mississippi Gulf Coast Community College.

Vikettes get the fans pumped at Warren Central’s football games