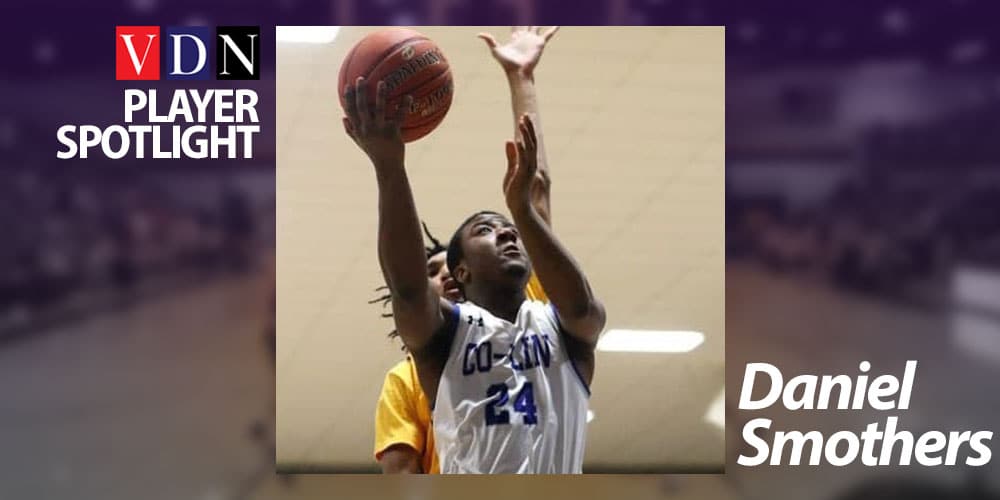 Smothers, who played for Warren Central last year, scored 18 points for the Wolves in the hard-fought win over MGCCC. He also had two steals to go along with his double digit points.

Smothers’ teammate Cameron Butler also put up three points in the game. Butler is a 2020 graduate of Vicksburg High School.

Daniel Smothers and the Wolves will be back on the court on Thursday, when they travel to take on Pearl River CC at 6 p.m.