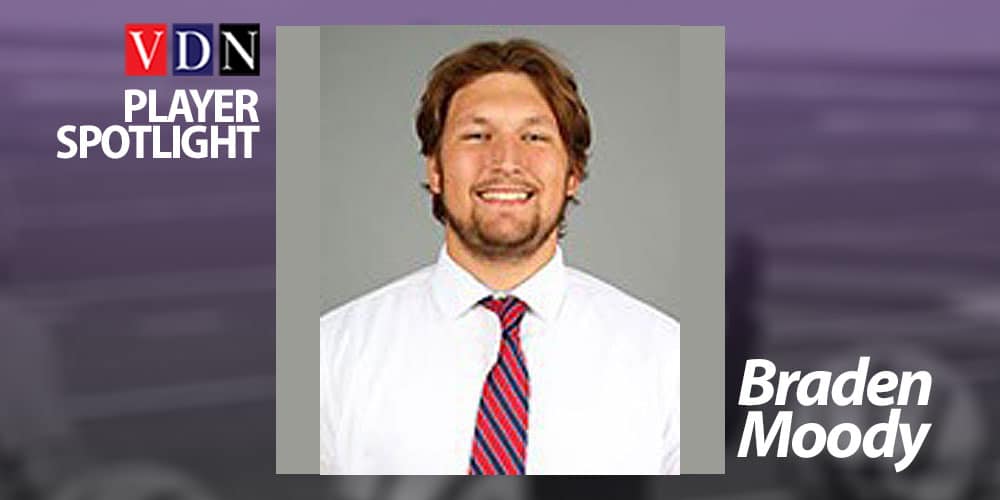 Former Warren Central offensive lineman Braden Moody has moved his way up on the depth chart for the University of South Alabama.

Moody has started the last three games for the Jaguars and most recently played against Georgia Southern, which was broadcast Thursday on ESPN. He is one of the lineman responsible for protecting quarterback Desmond Trotter who threw for 200 yards and two touchdowns last week.

Moody led Warren Central to a 9-4 record in 2017, and due to having a great 4.1 GPA, he enrolled early at South Alabama in January 2018. On the field, Moody is known for his aggressive blocking and his ability to keep his quarterbacks protected.

Moody will help lead the Jaguars Saturday when they face No. 15 ranked Coastal Carolina starting at 7 p.m.