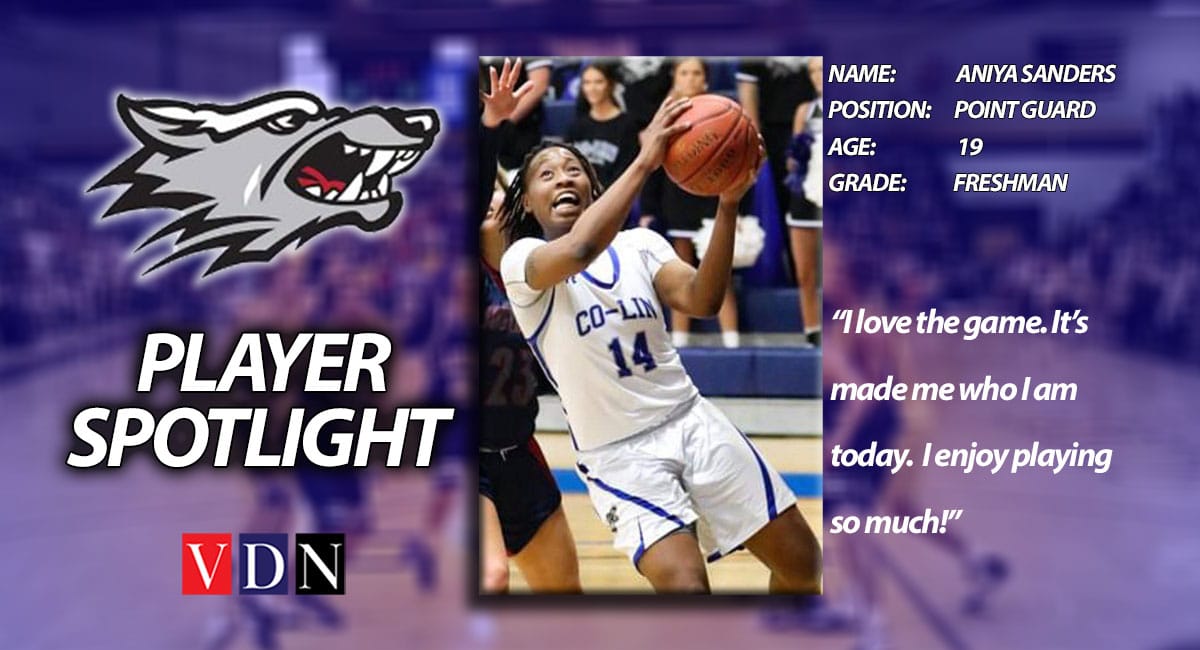 Copiah-Lincoln basketball player Aniya Sanders is now the lead scorer for the Lady Wolves this season in her freshman year.

Sanders, who is a former Warren Central standout, is averaging 12.8 points per game. She also has managed to grab 7.4 rebounds each match as well.

Sanders has been an effective player for Co-Lin since the first game of the season back in January against Hinds Community College where she scored 19 points in a 63-49 win. She is now continuing to lead the Lady Wolves as they now have a 4-4 record with five games left in the regular season.

Sanders is a 2020 graduate of Warren Central High School and she will be leading the Lady Wolves out onto the court on Monday against East Central Community College.