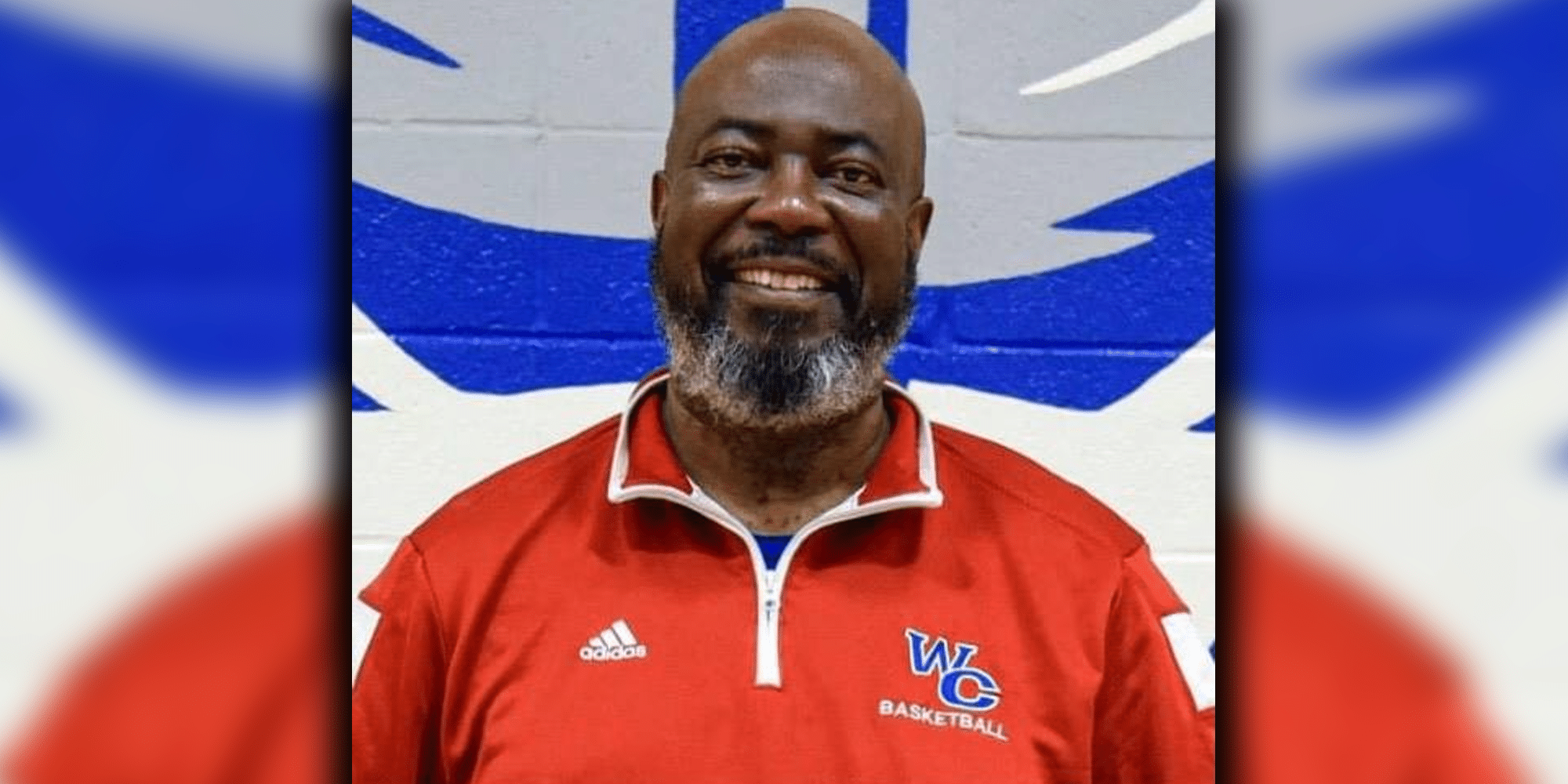 Robinson recently retired as the Vikings head coach after nine seasons with the team. His best season with WC was in the 2017-2018 year, where the team went 22-7 and advanced to the second round of the playoffs.

Robinson took over the Vikings program in 2012 and will now take his talents over to Jackson Prep where he will aid the Patriots to obtain a winning season.