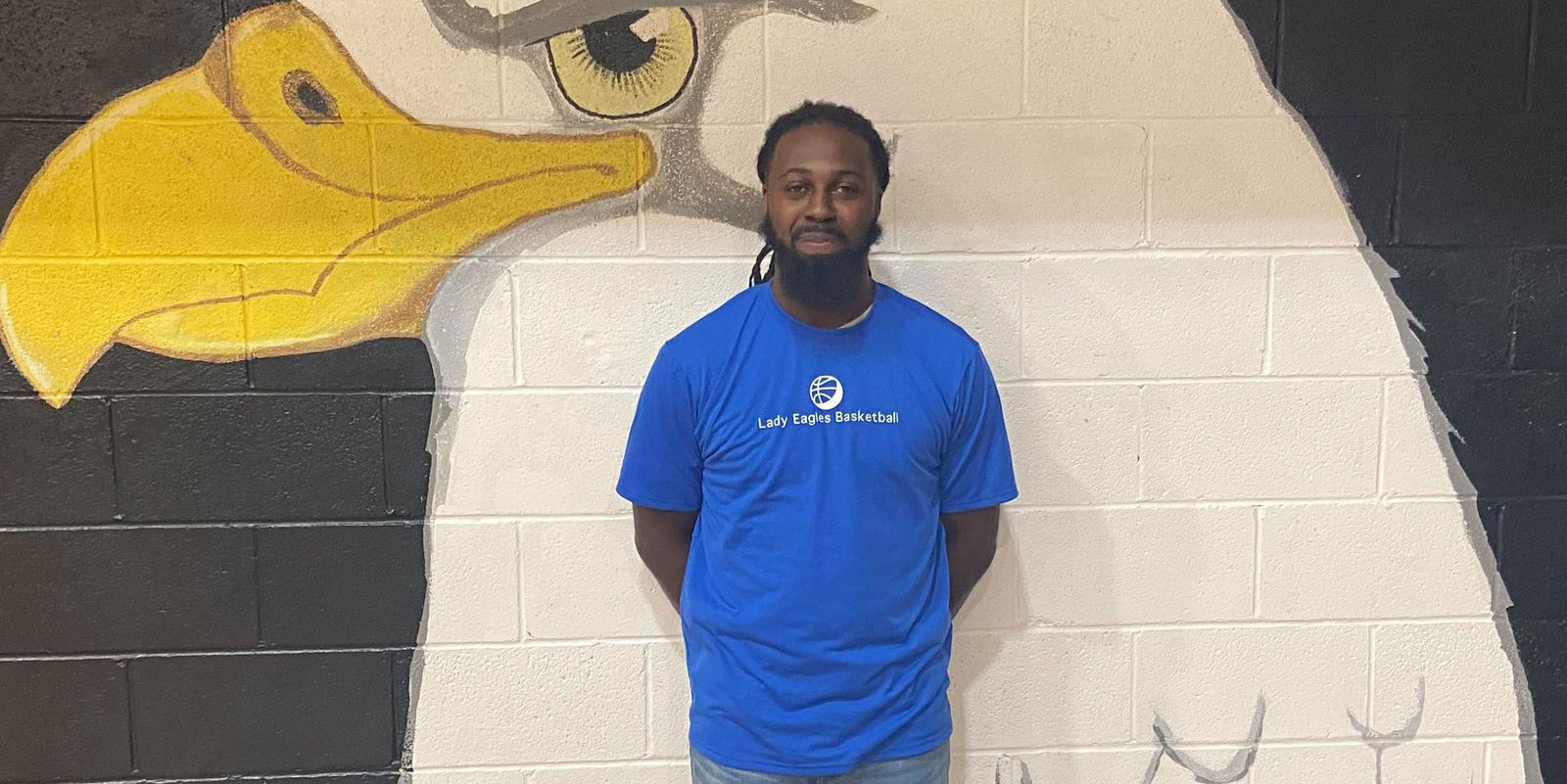 Now that King has made the move to PCA, he is coaching under Casey Fisher and alongside Chandler Ellis. With King’s assistance, the Lady Eagles have been gaining much success this season.

King has helped the Lady Eagles to a 4-2 record as they continue to grow and improve each week. The Eagles are set to play Deer Creek at home tomorrow at 6 p.m.

Warnock led the Flashes in interceptions this season