Bell played defensive back where he had four tackles and one pass breakup in the victory. He finished his freshman season with 16 tackles, six pass breakups, and one interception. 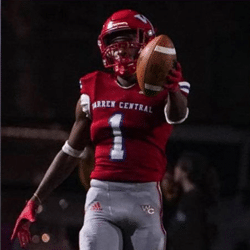 Bell is a 2021 graduate of Warren Central where he played for head coach Josh Morgan.