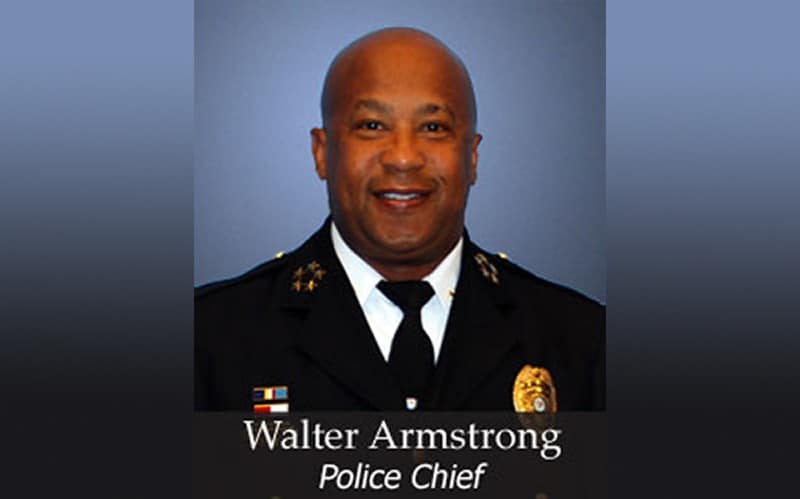 After a lifelong career in law enforcement, Natchez Police Chief Walter Armstrong is planning his retirement.

Armstrong served as the Police Chief for the City of Vicksburg for eight years, from 2009 to 2017, after having served 25 years as a Mississippi State Trooper.

Chief Armstrong has dedicated his life to protecting and serving the community, and in an interview with WLBT expressed gratitude for the opportunity to help people.

He also spoke of the impact of burying his colleagues in recent years.

“When Troy with the Mississippi Highway Patrol was killed (in August), I had spoken with him a day or so before it happened. … It strikes a nerve when an officer is killed,” Armstrong told WLBT.

Armstrong is planning to retire by the end of 2020.

‘Kids need to move.’ Jackson Street Community Center provides some of what COVID-19 has taken away from school