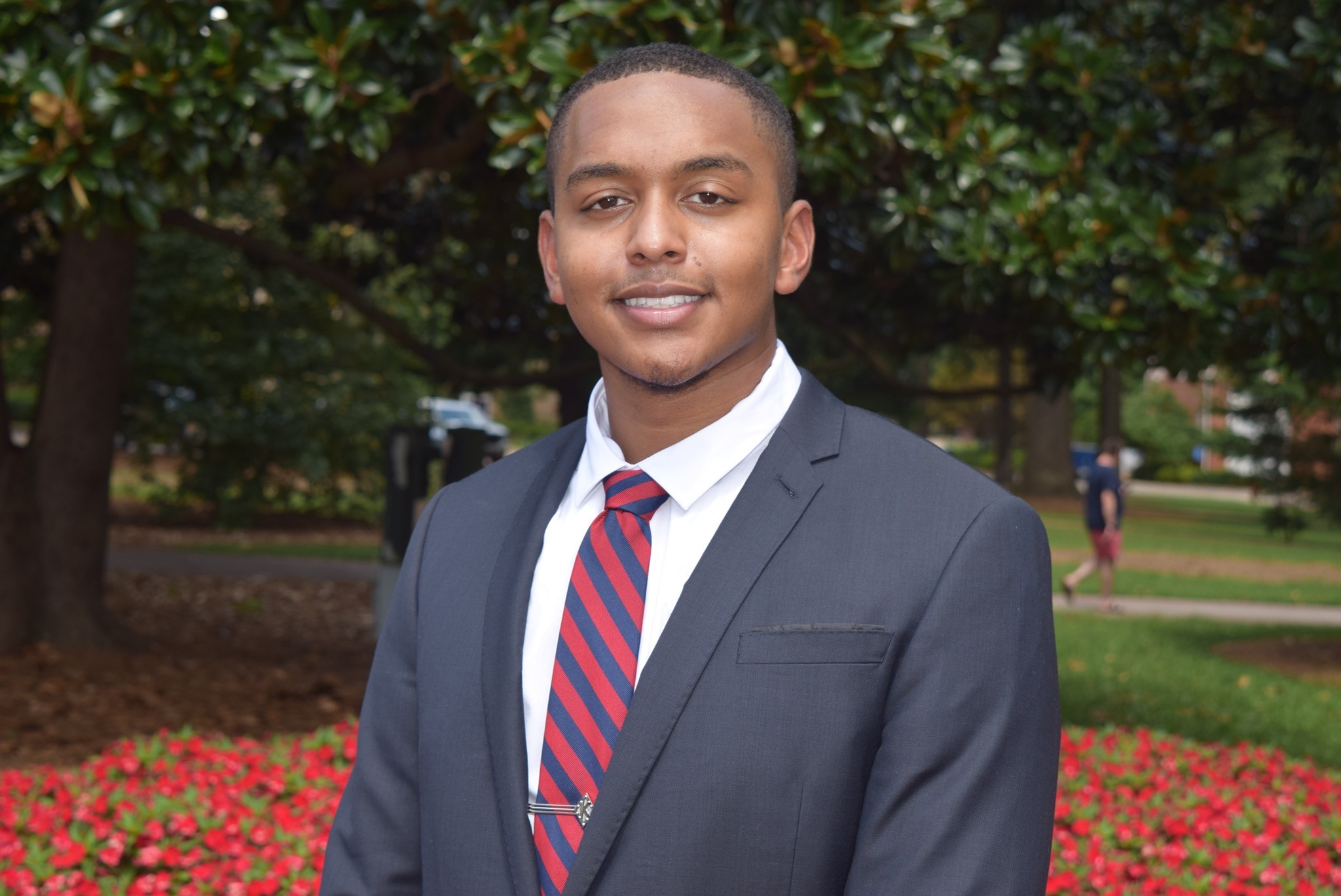 In the fall of 2018, Nicholas Crasta made a lifelong commitment to Kappa Alpha Psi Fraternity, Inc., and just a little over a year later, in December of 2019, the South Central Province Khronicle, the fraternity’s newsletter, has recognized him as the Undergraduate Brother of the Month.

To join the fraternity, one must display a deep love for serving their community and a desire to make it better.

As a youth in Vicksburg, Crasta, a 2017 Vicksburg High School graduate, always seemed to display those characteristics.

While in high school, he set an example for his peers by leading his class as senior vice President, valedictorian, being on the school’s swim team and committing over 200 hours of his time to community service.

Before going through the process of becoming a member of Kappa Alpha Psi, he immersed himself in campus life at Ole Miss while continuing to serve his community.

As the vice president of the university’s Black Student Union, senator with the Associated Student Body, vice president of Lambda Sigma Honor Society and more, he has learned several lessons that have contributed to his journey of becoming a contributing member of the fraternity, such as the importance of brotherhood and most importantly, service.

“Service just means giving back to others, helping others in any way possible,” Crasta said. “That could be giving food to someone less fortunate, helping somebody move into their dorm or … even just giving somebody a ride is service in my opinion.”

Today, as he looks forward to his second year in Kappa Alpha Psi, Crasta says that he has used the lessons he’s learned about brotherhood and service to help him during his tenure in the organization to continue serving his community.

Being given the title of Undergraduate Brother of the Month means that Crasta has shown an outstanding amount of brotherhood and service since becoming a part of the fraternity, and he believes that it is a great honor.

Crasta hopes that with his actions and achievements, he can inspire others to serve as well.

“I just hope others kind of open their eyes and just give back—open their hearts up to other people,” he said. “There are a lot of people who have less than us, and those people need help and need assistance. Sometimes they just need a person there for them. So if more people just opened their hearts and spent a day out of their week helping someone, then I feel like the world would be a much better place.”