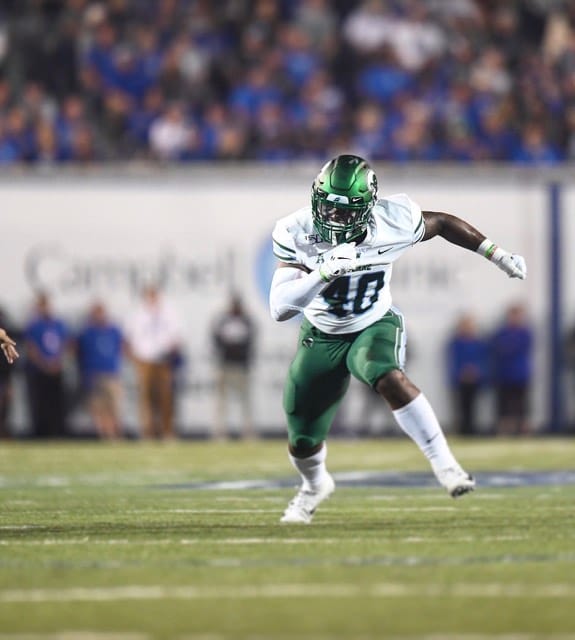 Anderson first began playing football in Vicksburg for the YMCA Bowmar Bears when he was in third grade. After that year, he went on to play for the Vicksburg Packers until junior high.

When he was in high school, Anderson played linebacker for VHS under former head coach Marcus Rogers. As a junior in the 2016 football season, Anderson led the Gator defense with 136 tackles and five sacks and helped his team reach the playoffs with a 9-4 record. The next season, Anderson would again lead the defense to a playoff appearance with 114 tackles and 14 sacks. He graduated in 2018.

“I have always been a Gator, and I loved the support that we had from the community,” Anderson said.

Anderson committed to play football at Jones Community College in 2018. He helped Jones CC to a 10-2 season last year and became an All-American freshman. He then committed to Tulane University in New Orleans.

“I chose Tulane because their football team was on the rise, and they kept recruiting me heavily,” he said.

Tulane has a 6-6 record, and Anderson is looking forward to playing against the University of Southern Mississippi this weekend.

“This is a big game for me because USM is one of the schools I wanted to play for, but I never received an offer,” he said, “and they also have a few players from Vicksburg that I would finally get to play against.”

Anderson credits most of his success mostly to God, who, he said, has blessed him with no injuries. He also credits his former coaches and his mom, Emmarie Flaggs, who stayed on him about his academics. 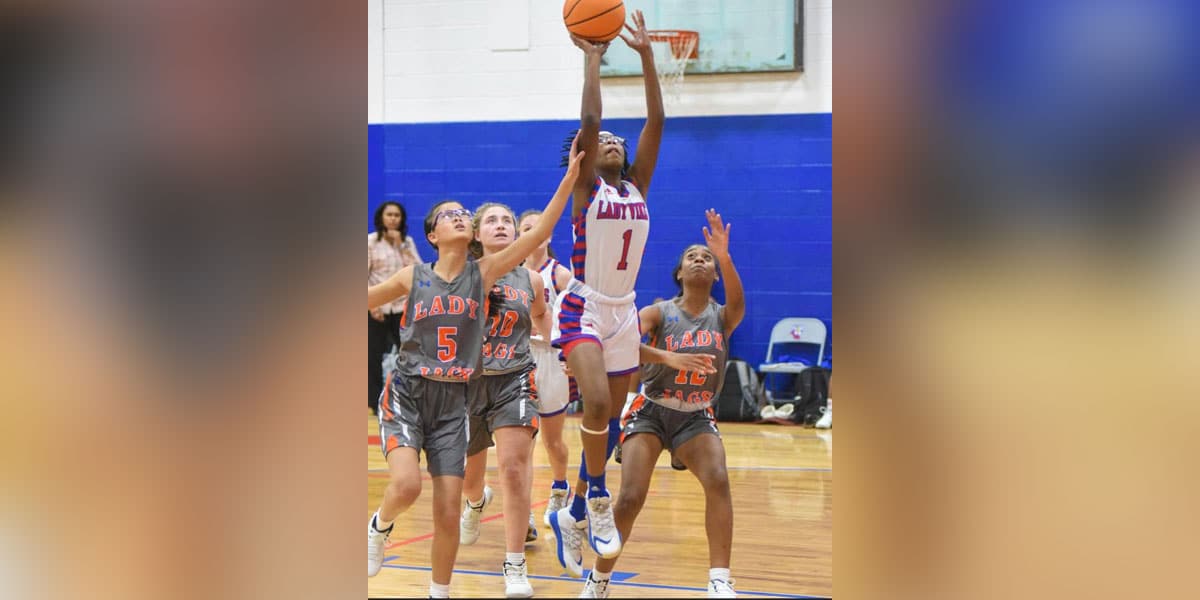 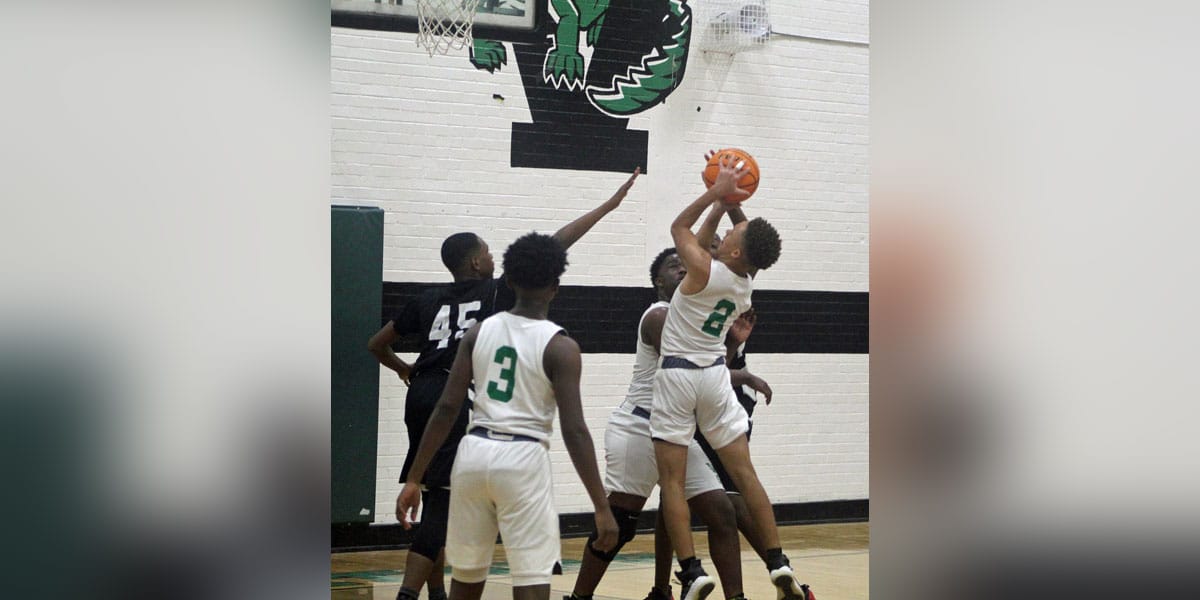