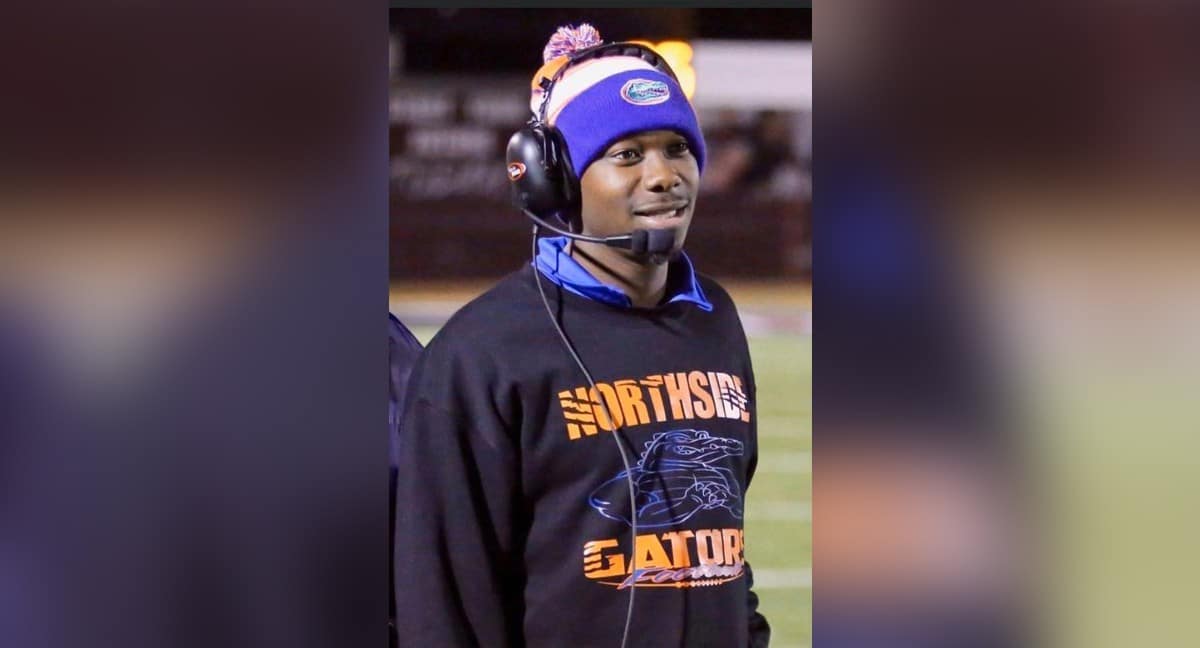 Johnson was a four-year starter in high school beginning at Eastside High in Cleveland, Miss., for two years before transferring to VHS in 2012 after his father, Tavares Johnson Sr., got the head coaching job. Tavares Johnson Jr. led Eastside High to a 14-1 record in 2011, the year before his first season at VHS. He threw for 2,836 yards and 28 touchdowns that year.

In the 2013 season, Johnson led the Gators to the playoff during his senior season, which marked the Gators first playoff appearance since 2008.

Johnson committed to play football at Alcorn State in 2014 where he would switch to the wide receiver position.

At Alcorn, Johnson would help the Braves win the 2018 SWAC Championship against Southern University.

In 2019, Johnson joined his father, who has been the head coach at Northside High School since 2018. His father brought him on as the passing game coordinator coach, and Tavares Johnson Jr. coached a quarterback who threw nearly 2,000 yards this season and led his team deep into the playoffs.

Northside High reached the 2A playoffs under the father-son coaching duo with a 14-1 record.

Tavares Johnson Jr. is still at the start of his coaching career, and he has already made a great impact on the football field.