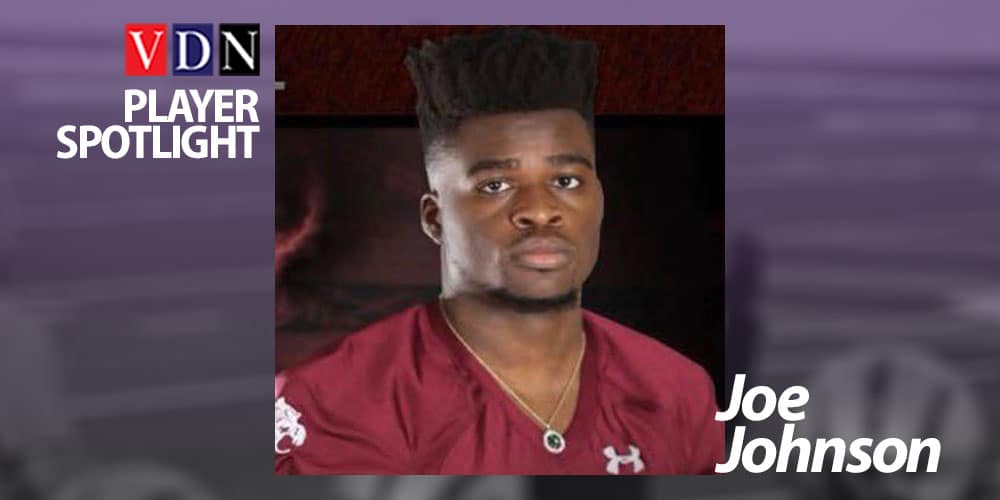 Johnson scored two touchdowns that contributed to the Tigers 26-14 victory, giving them a 2-2 record. Thursday was Johnson’s best performance this season, and he gave fans a good look at what he can do when he has the ball in his hands.

Johnson graduated from VHS in 2018 and was the starting quarterback for three years. He led the Gators to the playoffs each season he started.