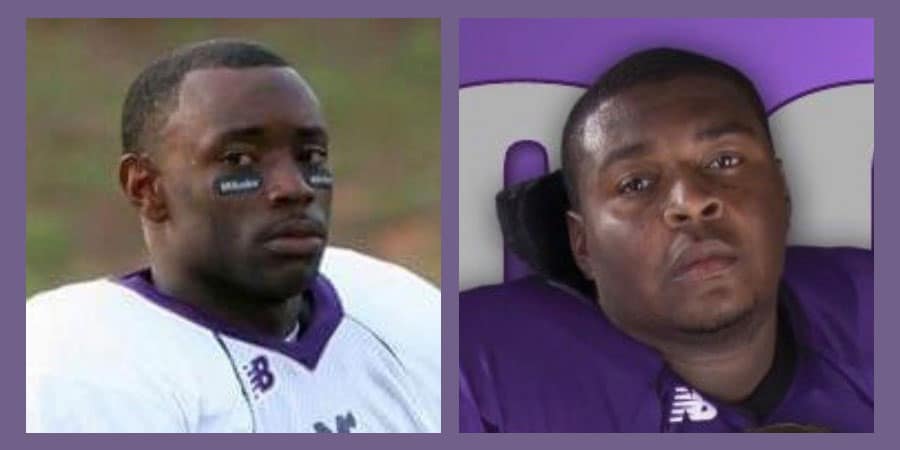 Harris is a 2005 graduate of Vicksburg High where he played under head coach Alonzo Stevens. He went on to play defensive back for Millsaps College, finishing his career with the Majors by grabbing 15 interceptions.

Harris was a Football Gazette All-American in 2006 and has a single season record of 22 pass deflections in that year. He is also the older brother of Indianapolis Colts football player DeMichael Harris.

Younger is a 2004 graduate of VHS, and he also played for Stevens before signing to Millsaps. He was a two-time SCAC Co-Defensive Player of the Year in 2006 and 2007 while starring for the Majors on the defensive line.

Younger finished his career with a total of 180 tackles, 29 tackles-for-loss, 12 sacks, two forced fumbles and a fumble recovery.

Both Harris and Younger shined on the high school and collegiate level resulting in their recognition by the SCAC.