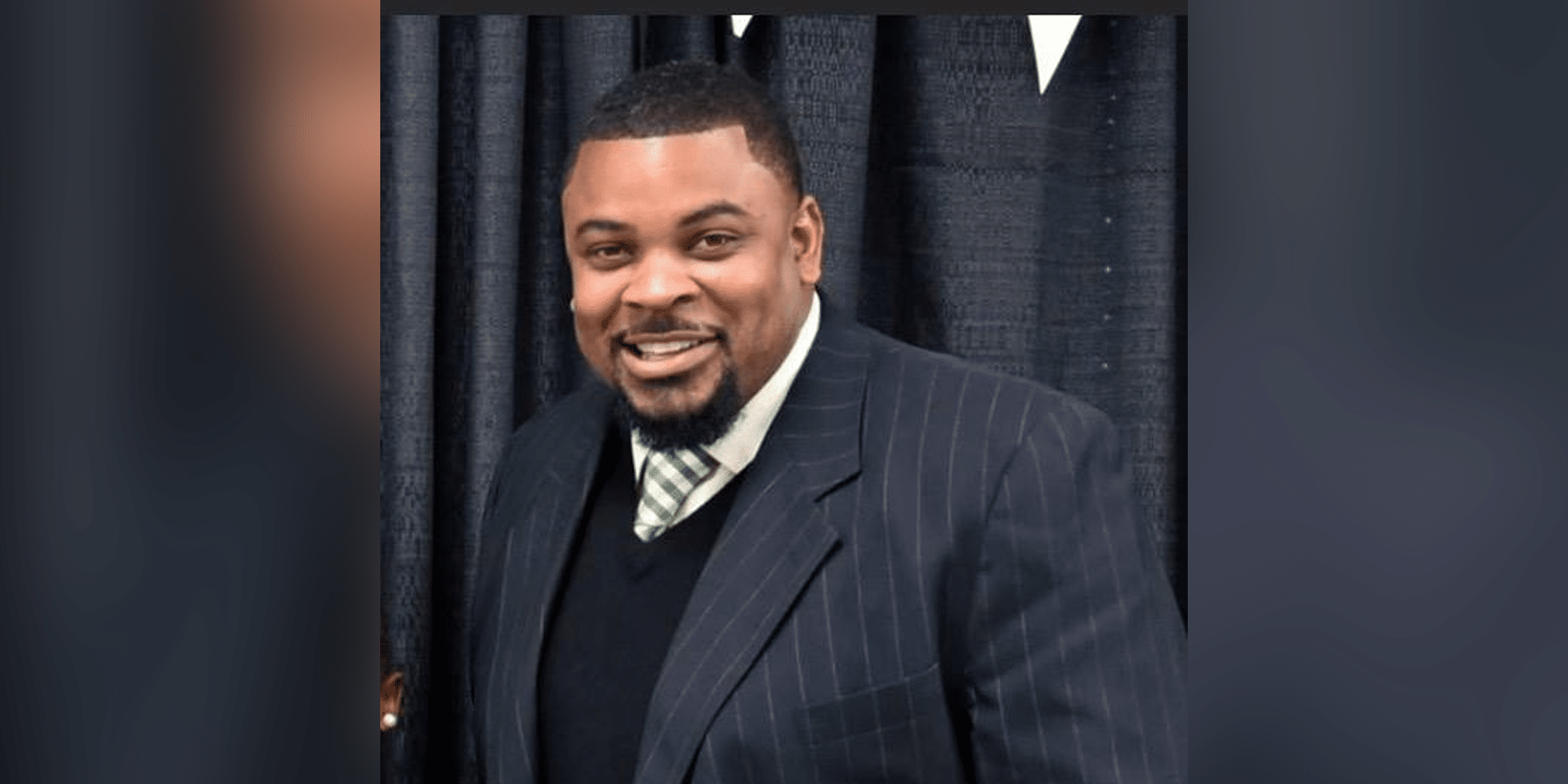 The announcement came out on Thursday as Rogers posted on his Facebook and expressed his excitement about the new opportunity.

Rogers will be coaching the wide receivers in the game which will be some of the best athletes in the country.

Rogers is now the head coach of Holmes County Central High School where he has led the Jaguars to winning seasons every since his arrival a few years ago. He recently had a player commit to the University of Miami.

Rogers was the head coach at VHS from 2014-2017 where he led the Gators to many victories and playoffs appearances.

The Under Armor game will be broadcast on ESPN on January 2, 2022. All supporters will be able to tune in and watch Rogers do what he does best which is coaching great athletes.