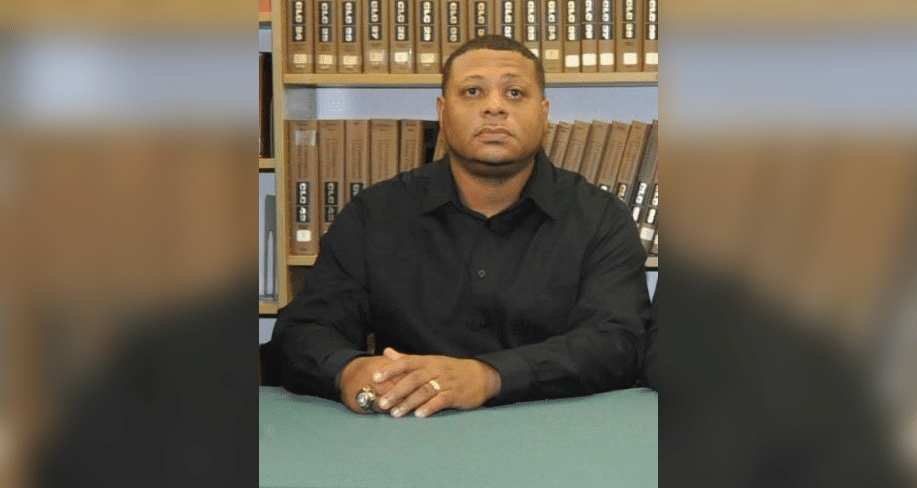 Former Vicksburg High School football coach Tavares Johnson Sr. has been selected as a coach for the 2020 Mississippi/Alabama All-Star game.

Johnson will be coaching the wide receivers on the big game where top Mississippi athletes will play against Alabama high school players on December 12 in Montgomery, Alabama.

Johnson first became the head coach of VHS in 2012 after the retirement of Alonzo Stevens. He suffered a tough 1-10 season in his first year, but quickly turned things around in his second year, 2013, when he lead the Gators to a 6-6 season and a playoff appearance.

Johnson left VHS after two seasons and became the head coach of Simmons High School where he led the team to  two state championships.

Johnson is now the head coach of Northside High School, where he finished last season with a 14-1 record. He currently coaches alongside his son, Tavares Johnson Jr., who was the starting quarterback for VHS in 2013.