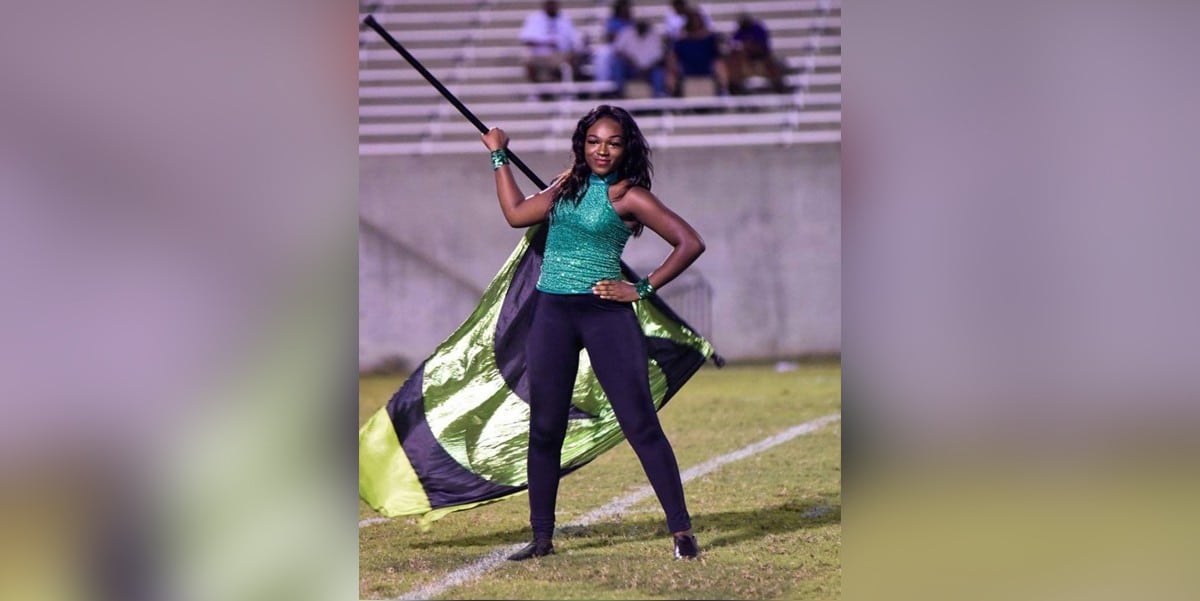 The Valley Angels are a part of the band at MVSU, and they perform at every game.

Rowell graduated from VHS in 2019 and has already made an impact on the band at her university.

Related Topics:FeaturedVicksburg High School
Up Next

California high schools delay football until December due to COVID-19