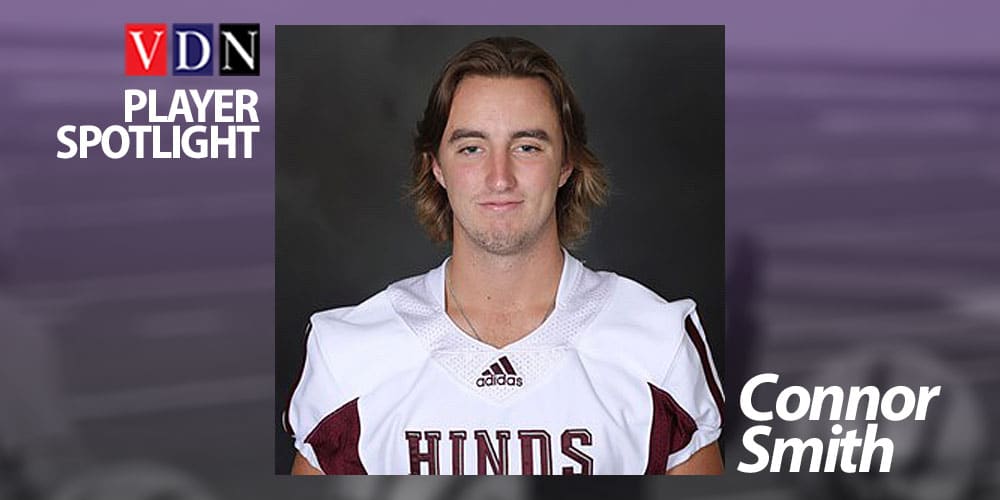 Smith’s first score was a 25-yard field goal in the first half of the game to put the Eagles on the scoreboard. Later, he knocked down 20- and 24-yard field goals, even as the Eagles trailed the Jones County Bobcats 16-15 in the fourth quarter.

Smith’s final field goal of the night was the one that helped the Eagles bring home an 18-16 win. He kicked a 25 yarder as time expired, giving Hinds its first victory of the season.

Smith is a 2019 graduate of St. Aloysius and is playing in his final season for the Eagles.