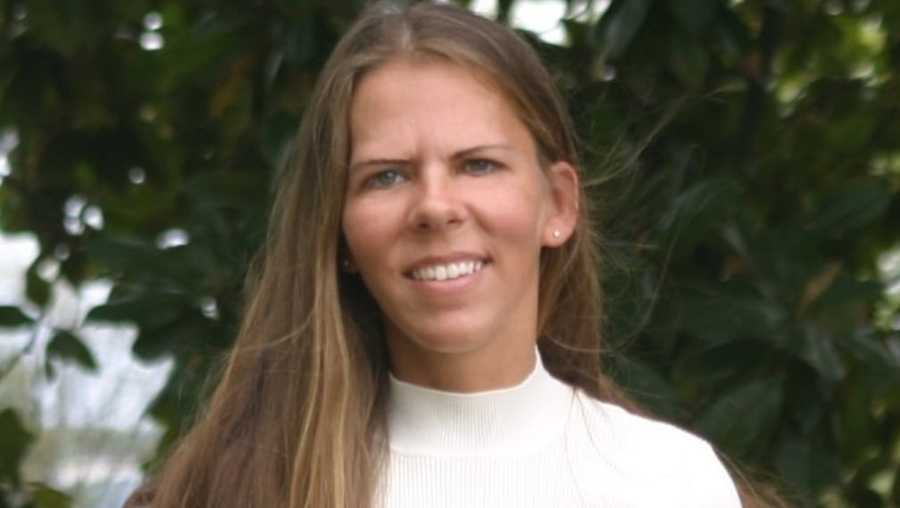 Ashley Henley, 40, was shot and killed while mowing the grass outside the trailer where her sister-in-law, Kristina Jones, was killed in a fire last December.  Yalobusha County deputies discovered Henley’s body around 10 p.m. Sunday.

Yalobusha Sheriff’s Department, Mississippi Bureau of Investigation and other agencies are investigating Henley’s death as a homicide.

The case surrounding Jones’ death on Dec. 27 is also being re-examined, Mississippi Today reports, and homicide has not been ruled out.

Henley, a Republican, served as representative of District 40 in DeSoto County from 2016-2020.  Authorities say that at this time there is no reason to believe her murder was related to her service in the Legislature.