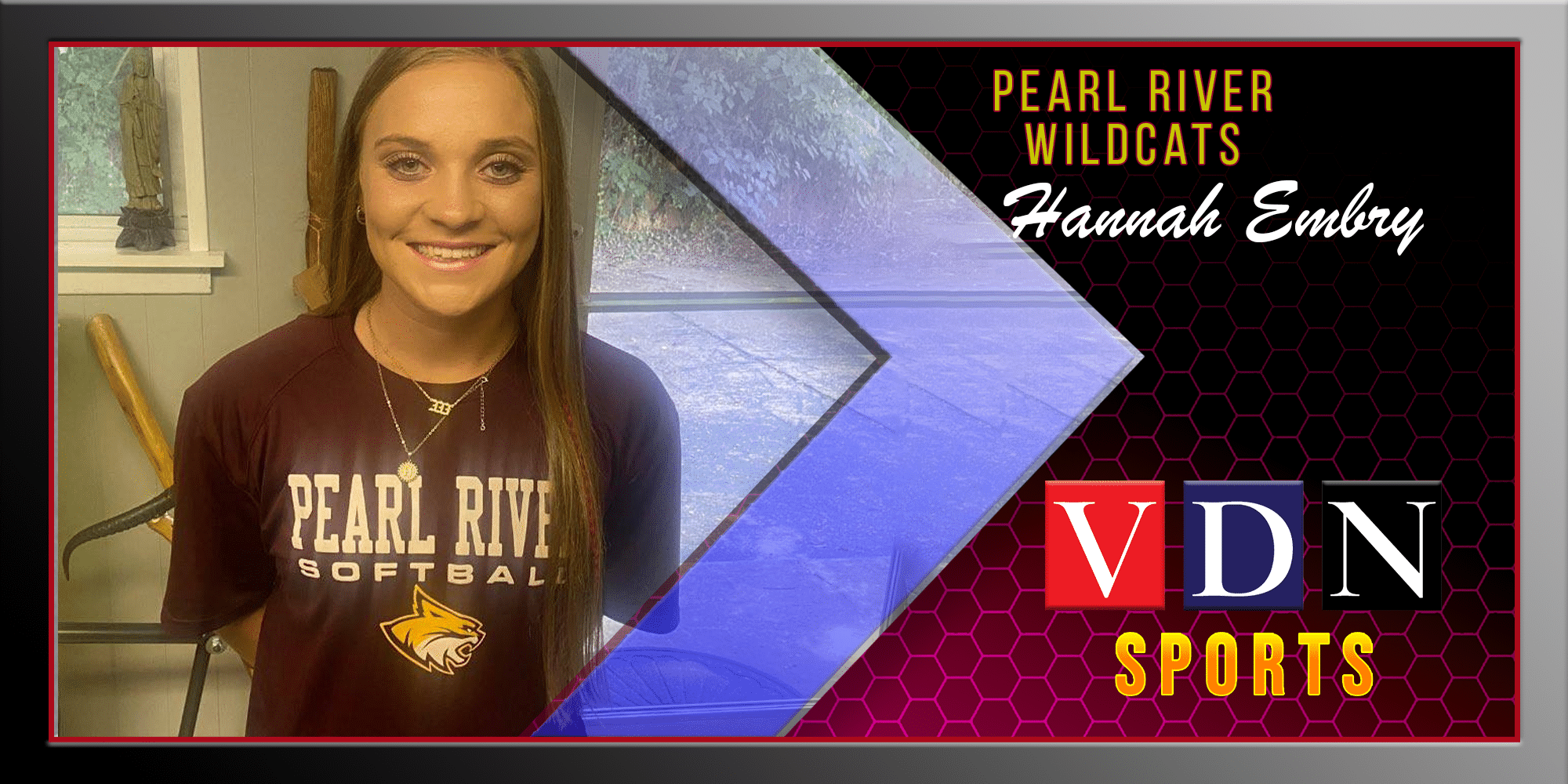 Vicksburg native and former Porter’s Chapel Academy softball star Hannah Embry got a taste of SEC softball on Saturday when she pitched for Pearl River Community College against Ole Miss in a fall game.

Embry and PRCC lost to the Rebels 3-1 where she struck out three batters in six innings on the rubber.

Embry recently wrapped up a good freshman season where she threw 143 strikeouts and was named as the team’s Most Valuable Player. She has now returned to PRCC where she’s expected to have a even better sophomore season.