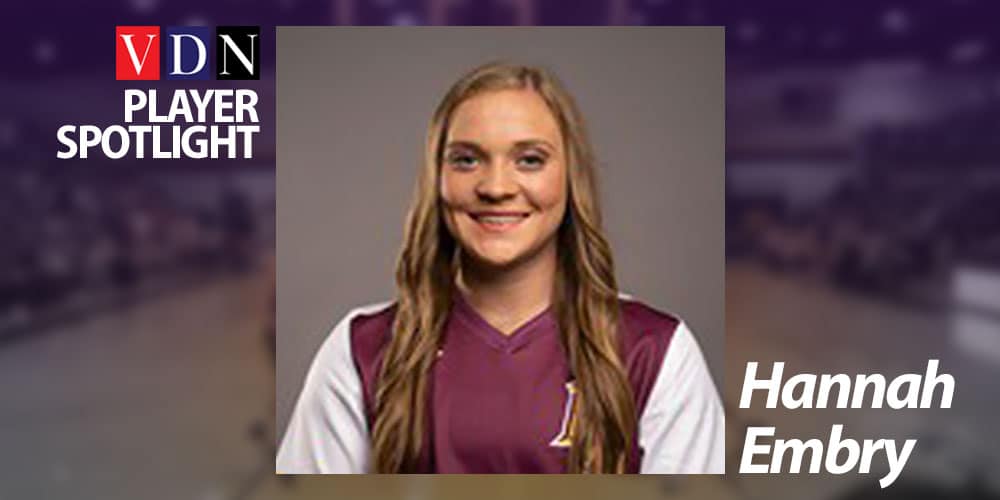 Embry shined for the Lady Eagles since she was a sixth grader and as she helped PCA to many victories over her years there as a star athlete.

In 2019, Embry led PCA to a successful 24-10 record where she was the center of the team’s success. The school also retired her No. 16 jersey that same year due to her outstanding playing style, while being named to the All-MAIS team in 2019 and 2020.

After many years starring at PCA, Embry signed to play baseball at Pearl River CC where she decided to advance her softball career.

Embry is now a Wildcat and is ready to show off her skills on a higher level which is what she would be able to do next Tuesday. PRCC was excited to broadcast the freshman on their Facebook page last week as it is getting closer to game time.

Vicksburg Daily News will provide updates on Embry’s performance along with other local collegiate athletes as they compete for their teams.