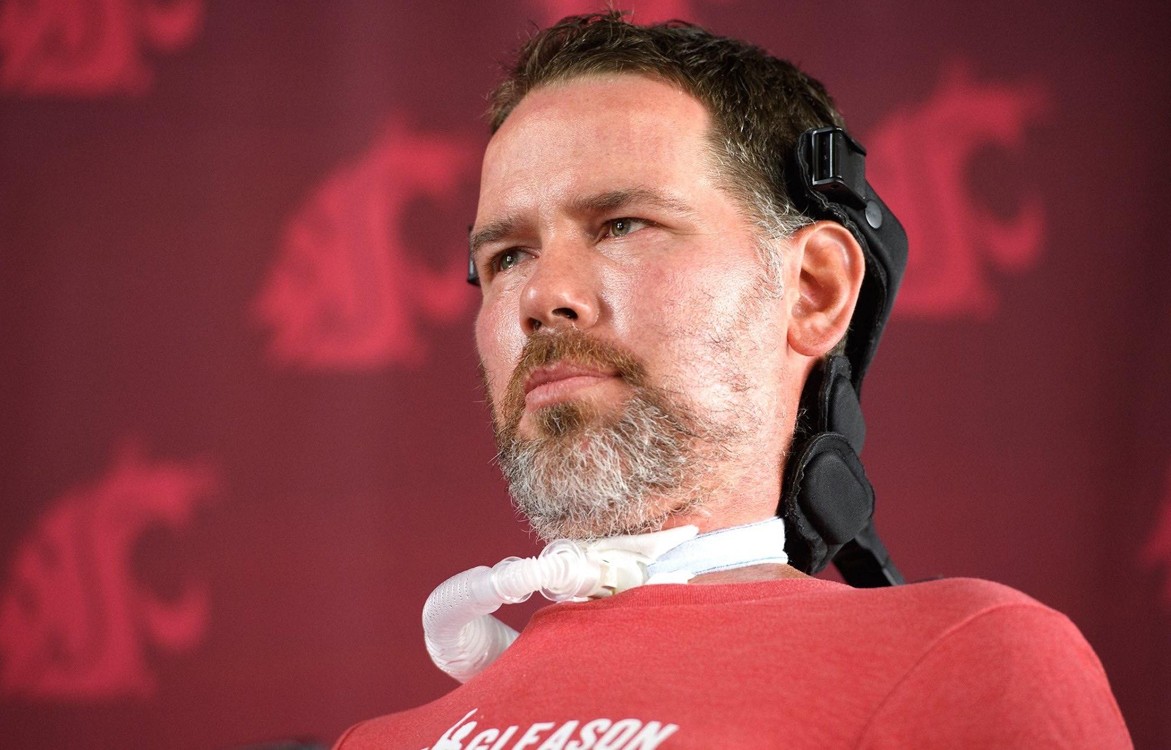 Gleason is receiving the medal because of his work to empower people with amyotrophic lateral sclerosis, also known as Lou Gehrig’s disease, and hopefully find a cure.

Gleason and his wife, Michel Rae, found out they were pregnant six weeks after discovering he had ALS, a degenerative neuro-muscular disease that eventually paralyzes those suffering from the disease.

On the football field, Gleason is mostly remembered for blocking a punt in the Saints first home opener in 2006 in the wake of Hurricane Katrina. The game was a 31-21 win over the Falcons.

U.S. Sen. Bill Cassidy from Louisiana announced the date for the ceremony in a news release Friday.

“Steve Gleason has shown tremendous courage and resolve in the face of ALS,” Cassidy said in the release. “He has remained positive in the face of extreme adversity, inspiring all who hear his story.”

To find out more about Gleason’s work, visit the Team Gleason website.

Related Topics:FeaturedNew Orleans Saints
Up Next