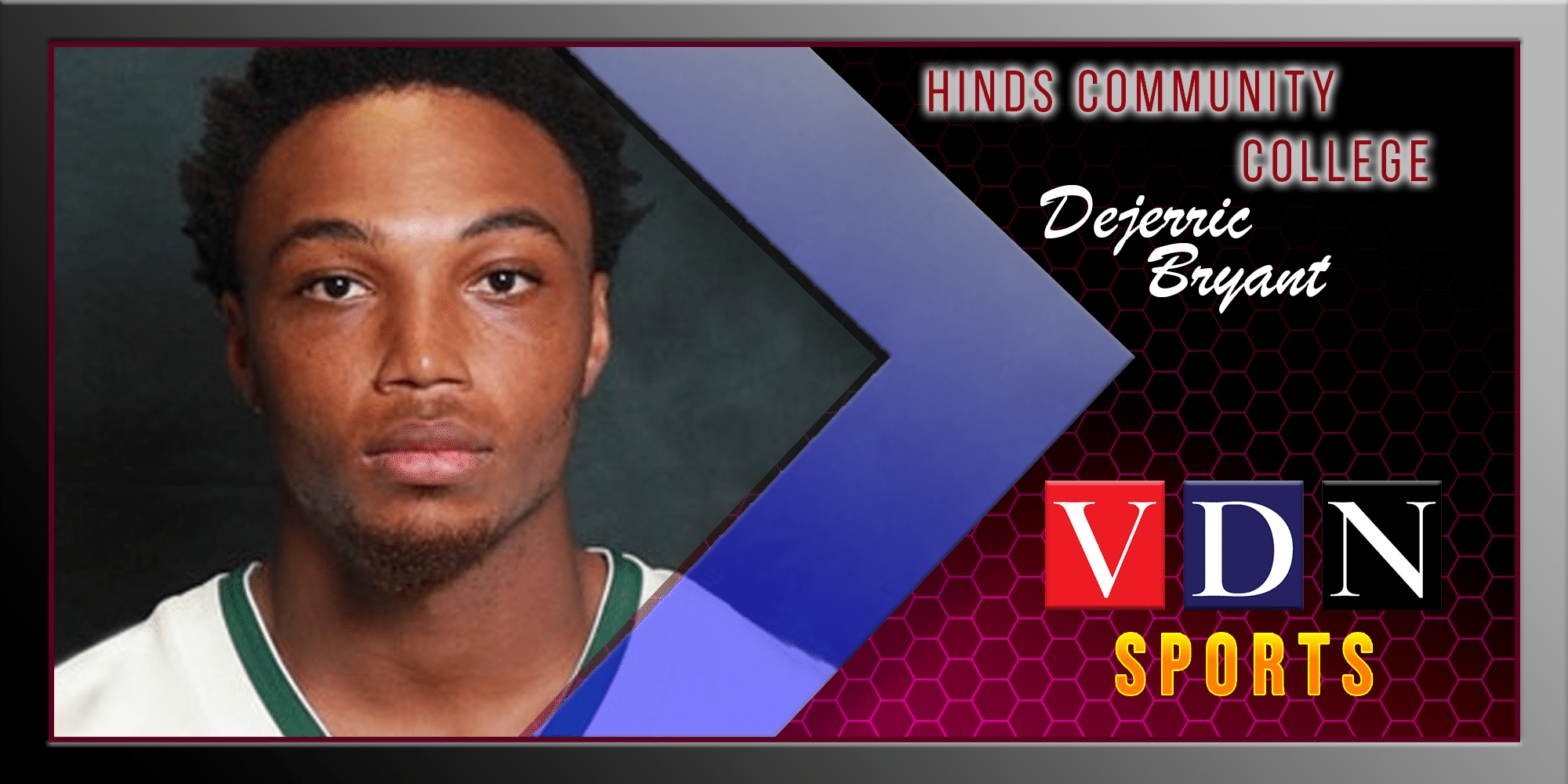 Holmes CC made the announcement on Friday of Bryant joining the staff. The college is thrilled to have someone of his experience be a part of the Bulldog program.

In his senior season at MVSU, Bryant threw for a 1,097 yards and 11 touchdowns while running for eight touchdowns.

Before playing for the Delta Devils, Bryant starred as the starting quarterback for Holmes CC, throwing for over 20 touchdowns in his two seasons.

Bryant and the Bulldogs will open their season on September 2 against Mississippi Gulf Coast Community College.