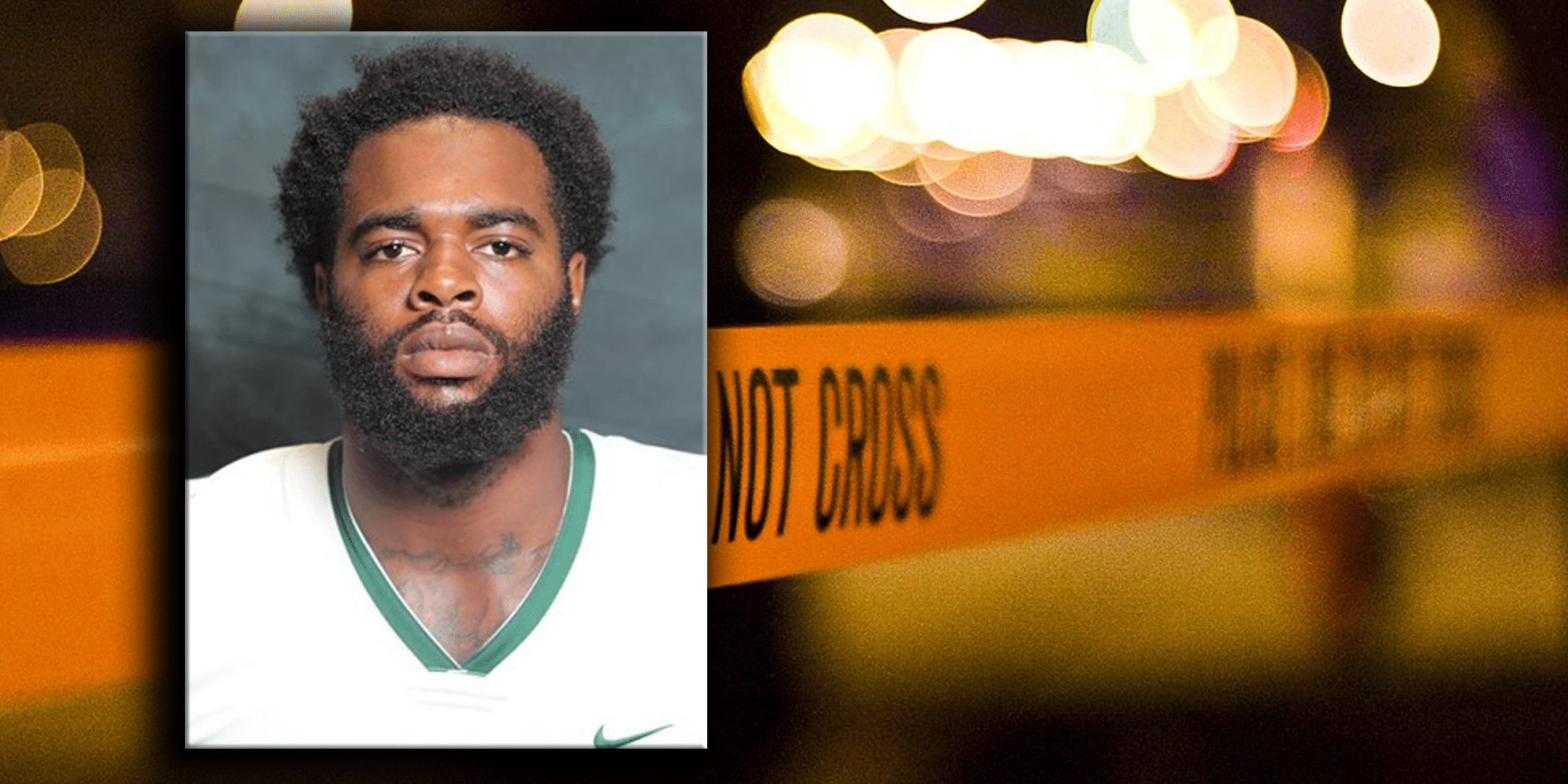 Taylor was pronounced dead at the scene after a neighborhood shooting.

The victim has been identified as 24-year-old Ray Taylor, Jr.

No arrests have been made. The investigation is ongoing.

Taylor is known locally for his time starting at MVSU in 2019 where he racked up 55 tackles and two sacks.

At the time of his death, Taylor left behind a 3-year-old son.