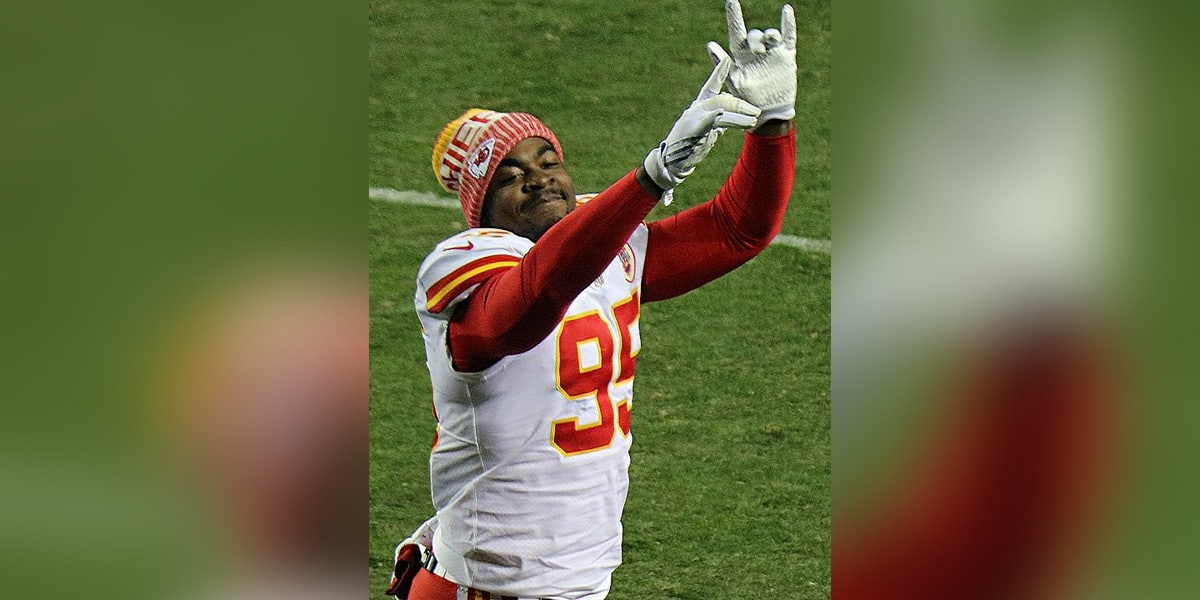 Jones’ deal is for the next four years and will include the following, according to ESPN:

Jones, who received the team’s franchise tag this year, was a big part of the Chief’s defense that helped the team win the Super Bowl earlier this year. He currently has 33 sacks, two interceptions and seven forced fumbles.